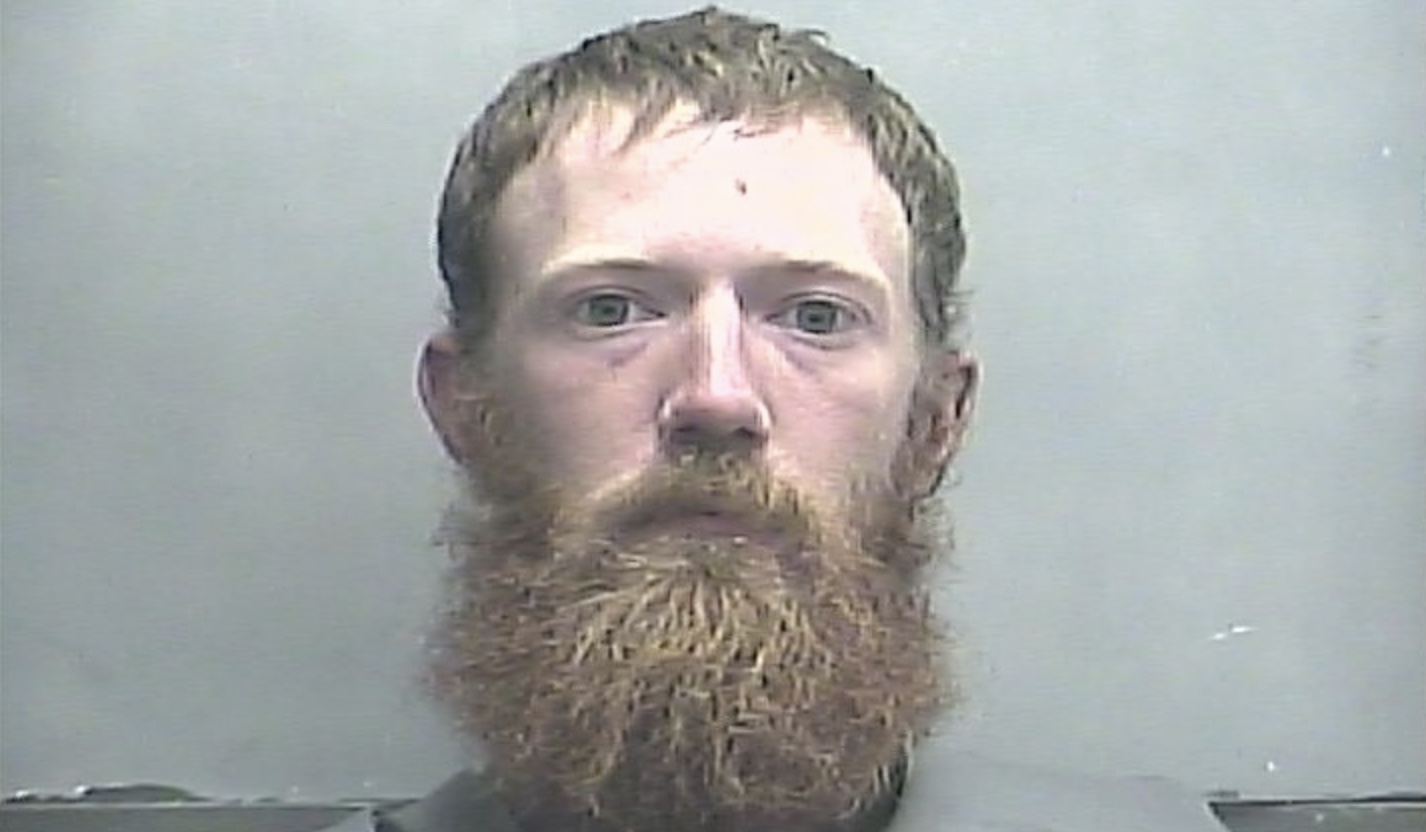 Kentucky Man Tells Family He Killed a Woman, Wrapped Her Body in Sleeping Bag in His Truck

A western Kentucky man has been charged with murder after he drove home and told relatives he had killed a woman.

Denny Christopher Rumfelt, 29, has also been charged with tampering with physical evidence and abuse of a corpse, the News-Enterprise reported.

One of Rumfelt’s relatives called police and told them what he had said. Meade County sheriff’s deputies arrived and found an unidentified woman’s body wrapped into a multi-colored sleeping bag in the front of a pickup truck outside the house.

Rumfelt’s arrest citation says that the woman had duct tape around her mouth and over her eyes.

After deputies arrived and found the body, Rumfelt came out of the house and surrendered, the citation says.

According to the citation, Rumfelt had blood on his shirt, his ears, and a “large amount of blood on the left sleeve at the end of his shirt as it was rolled up and cuffed above the elbow.”

He had also used duct tape similar to that found on the victim to secure a bandage to his arm. Police said Rumfelt had a small cut under the bandage that required four stitches.

Rumfelt is currently being held without bond at the Meade County Detention Center, according to jail records.