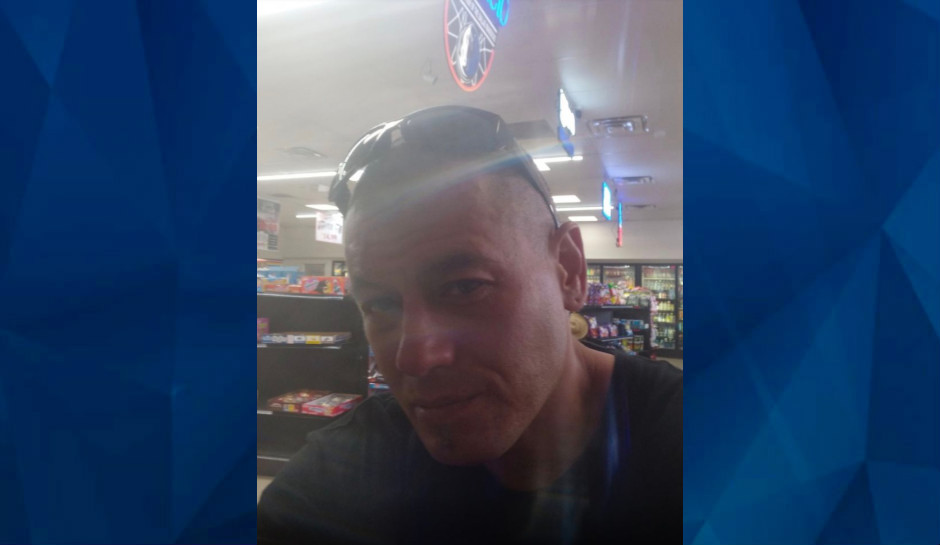 3 Dismembered Bodies – Including a CHILD – Found in Texas Dumpster Fire

Fort Worth firefighters responded to a dumpster fire in the western part of the city early Wednesday morning, and when they’d extinguished the blaze, they found three dismembered bodies.

One of the bodies was that of a child, the Fort Worth Star Telegram reported. The others were a young woman or a teenage girl and an adult male, who has been identified as 42-year-old David Lueras.

The other bodies have not been identified, poice said Friday, and were badly burned and heavily dismembered. Some body parts were missing, they said.

The condition of the bodies is making identification difficult, they said.

The dumpster outside a business on Bonnie Drive.

KWTX said that public records show Lueras with a lengthy criminal history, including charges of fraud, drug possession, and theft.