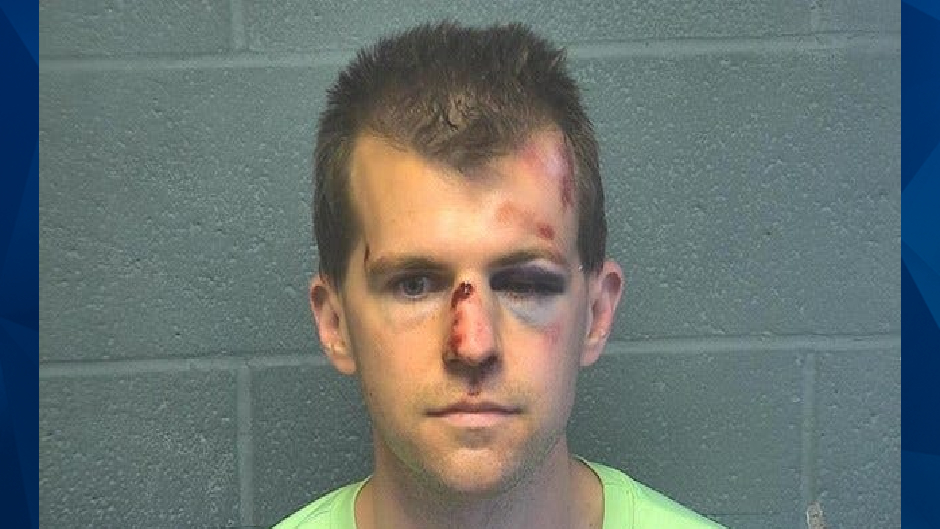 An Oklahoma man was arrested on Wednesday for allegedly inappropriately touching a 9-year-old boy at a bus stop in an ordeal reportedly witnessed by the boy’s father.

According to a police report, the victim said he was waiting at a bus stop in Oklahoma City when 33-year-old Michael Coghill — who was apparently a minister — “touched him on the back and he didn’t like the way it made him feel.” Coghill allegedly also stopped at the bus stop at some point and looked at his watch as though he was waiting for other children to arrive.

Police said it was not the first time Coghill stopped at the bus stop while jogging.

The victim told his parents about Coghill running by the bus stop several times and touching him. On Wednesday, his father waited in his car and staked out the bus stop.

“While he was watching the school bus stop, our suspect ran by him, ran past the bus stop where the children were waiting. Turned around, came back, and stopped where he touched the child,” Sergeant Dillon Quirk with the Oklahoma City Police Department told KFOR.

Oklahoma City police’s statement mentioned that an adult witnessed and filmed Coghill touching a child at a bus stop, but it did not disclose that adult’s identity.

KFOR reported that up until his arrest on Wednesday, Coghill was a minister at Lakehoma Church of Christ in Mustang. However, the church announced on Thursday that they have cut ties with him.

“The elders met tonight and determined it was in the best interest of all parties for Mike to be relieved from all duties. He will no longer be on staff at Lakehoma,” their statement reads.

Coghill is charged with lewd acts on a child. He was booked into jail after being hospitalized for his injuries.