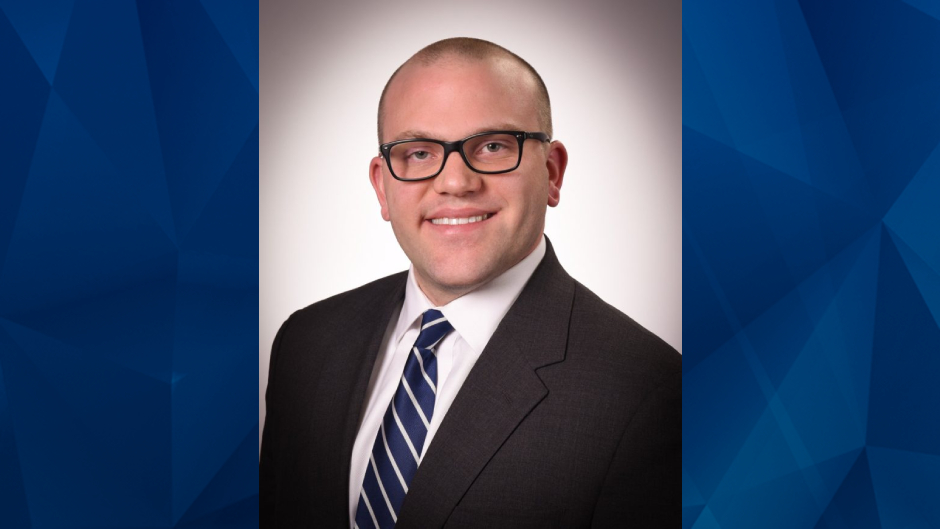 Prosecutor Stalks Acquaintance, Breaks Into Her Home to Choke & Rape Her: Police

A Pennsylvania prosecutor remains in office despite his arrest on Wednesday for allegedly breaking into a woman’s home on Saturday and raping her.

Pennslyvania State Police said in a statement that Somerset County District Attorney Jeffrey Thomas, 37, entered the acquaintance’s Windber Borough home without permission and refused orders to leave. He allegedly then physically and sexually assaulted the acquaintance in her home.

The Tribune-Democrat reported that despite Thomas’ arrest on rape charges, he remains Somerset County’s district attorney as of Thursday.

Under state law, Thomas could be ousted from his position if he is convicted of a crime and sentenced to imprisonment. The news outlet noted, however, that the Pennsylvania Senate could also vote to impeach Thomas.

On the night of the assault, Thomas allegedly sent the victim a message on Snapchat saying he would be coming to her home. He then came to her house uninvited, with several cans of beer, according to a criminal complaint.

The document stated that the woman slapped Thomas, causing him to become “agitated.” Thomas then struck her in the face, pulled down her shirt, took off his clothing, grabbed her by the neck, bit her breasts, and sexually assaulted her, according to the Tribune.

Thomas allegedly left the victim’s home after she said she would not call the police.

The victim claimed that Thomas repeatedly contacted her for several years about pursuing a sexual relationship, and he regularly drove around her house.

State police began investigating the September 18 incident on Tuesday, a day before Thomas’ arrest. He is charged with rape, indecent and simple assault, strangulation, and criminal trespassing.

Thomas was released from jail after posting $5,000 bail. He is due back in court on Wednesday.