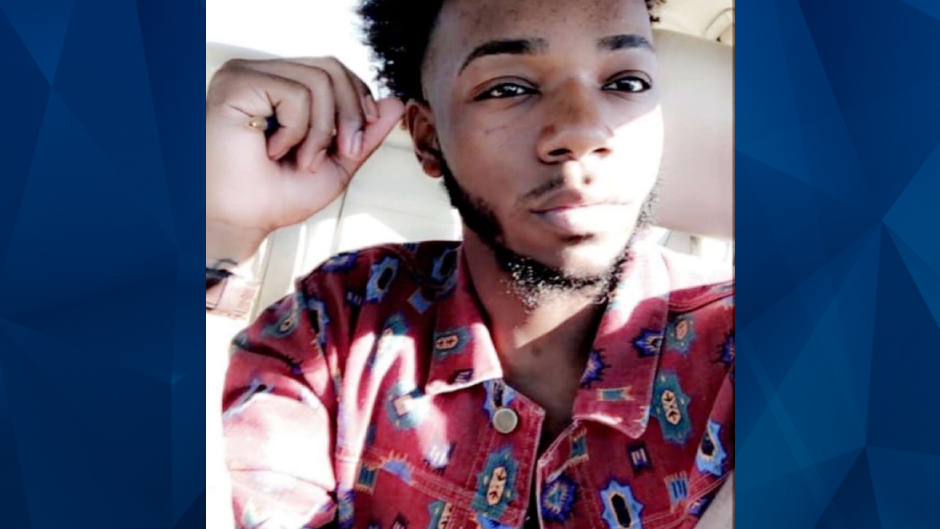 Sleeping Man Is Burned Alive When Ex Douses Bed With Gasoline & Lights it on Fire: Report

A second man was arrested in Texas on Wednesday in connection with last month’s fire that killed his brother’s ex-boyfriend, who was reportedly burned alive as he slept in bed.

According to the Waco Tribune, Robinson police apprehended Willie Lloyd, 39, a day after the August 12 fire that ultimately killed his former boyfriend, Cargin Madison, 25 (pictured). However, Lloyd’s brother, Jason Lloyd, 36, was only recently arrested on a capital murder charge after an investigation uncovered that Willie Lloyd did not go to Madison’s home alone.

Willie Lloyd reportedly borrowed a friend’s pickup truck and went to Madison’s home. Police believe Jason Lloyd was with his brother at the time of the fire, which not only left Madison mortally injured, but resulted in another man being hospitalized for burns and killed a dog. A woman who was upstairs was also hospitalized for smoke inhalation, according to the Waco Tribune.

Madison died on August 23, nearly two weeks after Willie Lloyd broke into his home, poured gasoline on the bed he was sleeping on, and lit it on fire. Authorities said a living room couch was also lit on fire during the August 12 ordeal.

The Waco Tribune reported that Jason Lloyd admitted to being with his brother on the night of the fire. A responding officer who reviewed a photo array identified Jason Lloyd as the person he saw walking away from Madison’s home after the fire.

Detectives also do not believe Willie Lloyd acted alone because they discovered multiple ignition points in his ex-boyfriend’s home.

Willie Lloyd, who was arrested by U.S. Marshals a day after the fire, is currently charged with three counts of attempted capital murder. According to newspaper, Robinson police Chief Rich Andreucci told the Tribune that he has asked the prosecutor’s office to upgrade one of the charges to capital murder, in regards to Madison’s death.

Jason Lloyd remains jailed, but his bond information was not made available. Willie Lloyd’s bond was set at $1.5 million.