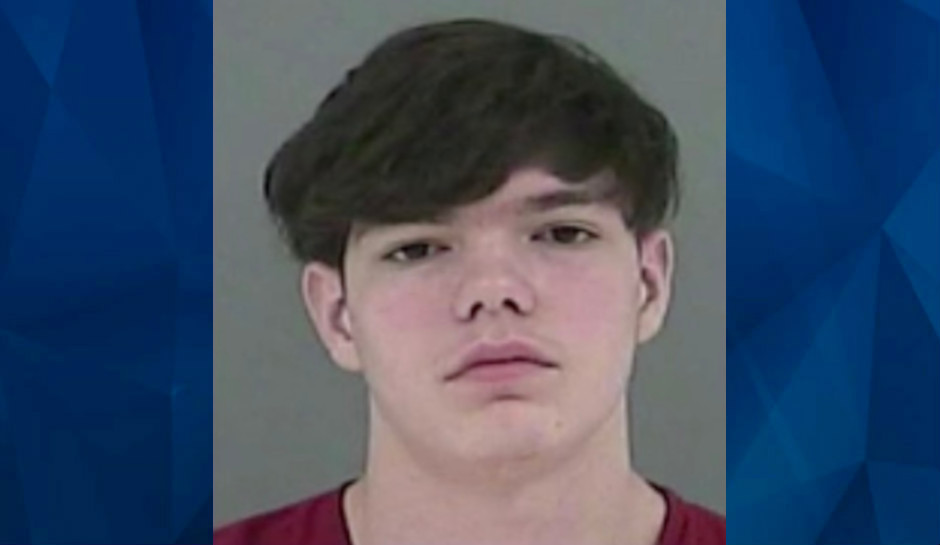 A Tennessee teenager has been charged as an adult with first-degree murder for allegedly shooting his mother while she was sleeping more than a year ago.

Shawn Willis, now 18, was 16 on April 20, 2020, when he reportedly crept into Sandy Willis’s room and took her handgun from her nightstand. He went downstairs to load it — so she couldn’t hear the sound — then returned and fired two bullets into her head at close range, WBIR reported.

According to recently released juvenile court records, the teen confessed to killing his mother, telling investigators he was upset because his mother had punished him earlier in the evening.

“The proof will show that this defendant was angry with his mother, Sandy Willis, for punishing him by taking his cell phone away from him,” court records say.

“(Willis) later called his girlfriend to report his mother was in the bed with blood on her,” the records say. “(Willis’s) girlfriend’s father arrived at the home and checked on (Sandy Willis), finding her deceased. (Willis) gave numerous conflicting stories as to what had happened, but weeks after the incident, he was interviewed by the detective in this case, where this defendant did admit to shooting his mother in the head as she slept.”

Investigators released no information at the time of the crime as Shawn Willis was being prosecuted as a juvenile. Now that the case has been transferred to adult court, the defendant has been moved from Anderson County’s juvenile service center to the Anderson County Jail, where he’s being held on $1 million bond, according to sheriff’s office spokesman Tyler Mayes.

He is scheduled to appear in court on December 3.