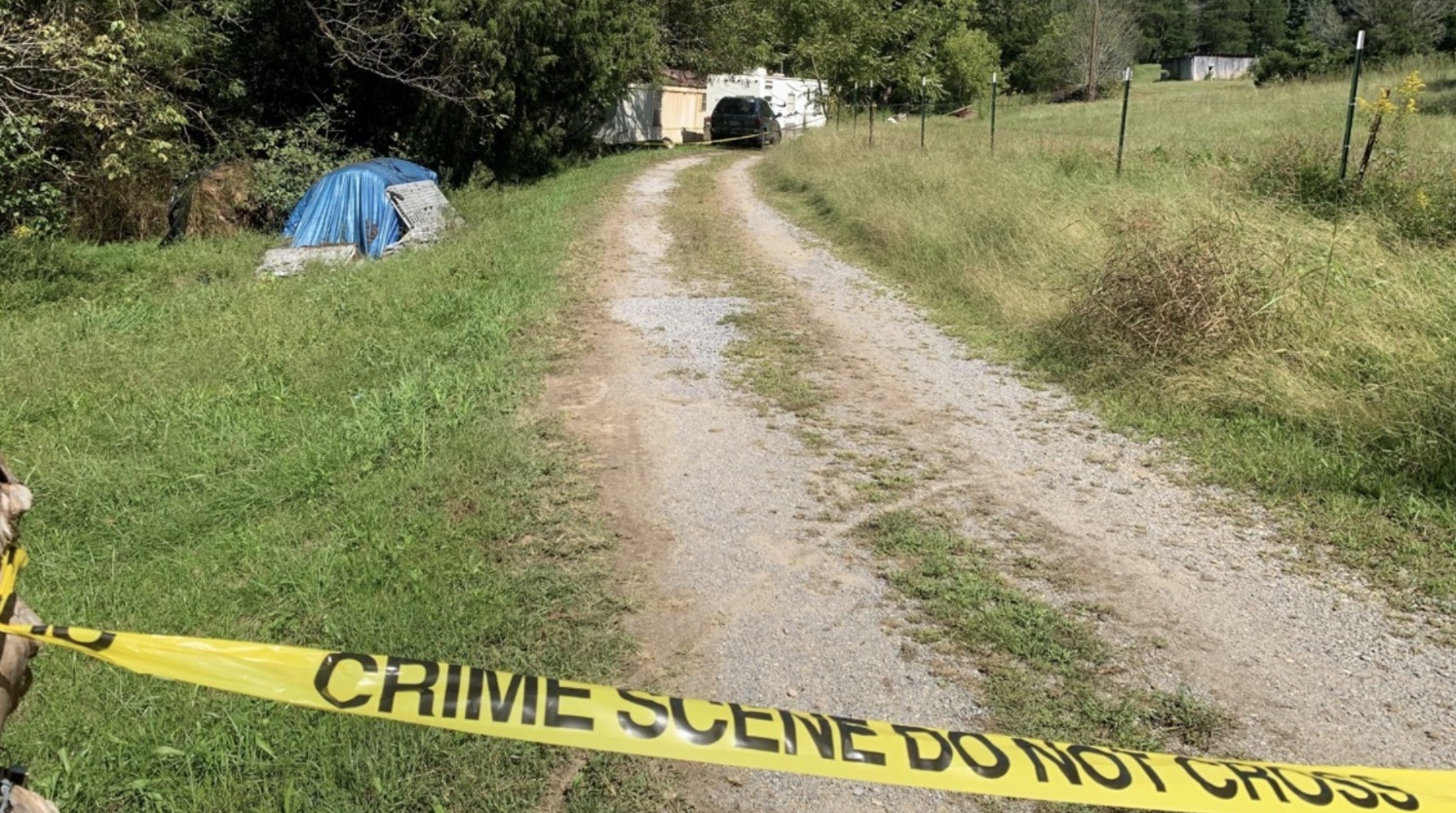 Four people are dead and a 10-month old was temporarily missing on Saturday after a shooting in rural southeast Tennessee.

McMinn County Sheriff Joe Guy said that deputies responded to a home in Riceville around 9 a.m. and first located two witnesses who had escaped the shooting, WTVC reported. Then they found the bodies of one man and three women, dead from apparently gunshot wounds.

“It appears that there were initially six people present at the residence,” Guy said. “When a male suspect and a female suspect arrived after 8 a.m. There was some kind of dispute that took place between the female suspect and the male victim over a 10-month old whom they are the parents of. At some point, the dispute turned violent and the four victims were shot. One witness escaped and the other pretended to be injured and survived. The suspected then took the child and left the scene.“

The sheriff’s office identified the victims as Trevon Hall, 36; Skylar Hawn, 24; Jesse Dupree, 40; and Brandi Harris, 39. The names of the two witnesses were not released.

“This has been a challenging day for our community, and our prayers continue to be with the families of the victims of this terrible incident,” said Guy.

The infant has been handed over to the Department of Children’s Services, WBIR said.

Booking information for Hall and Smith has not yet been posted.