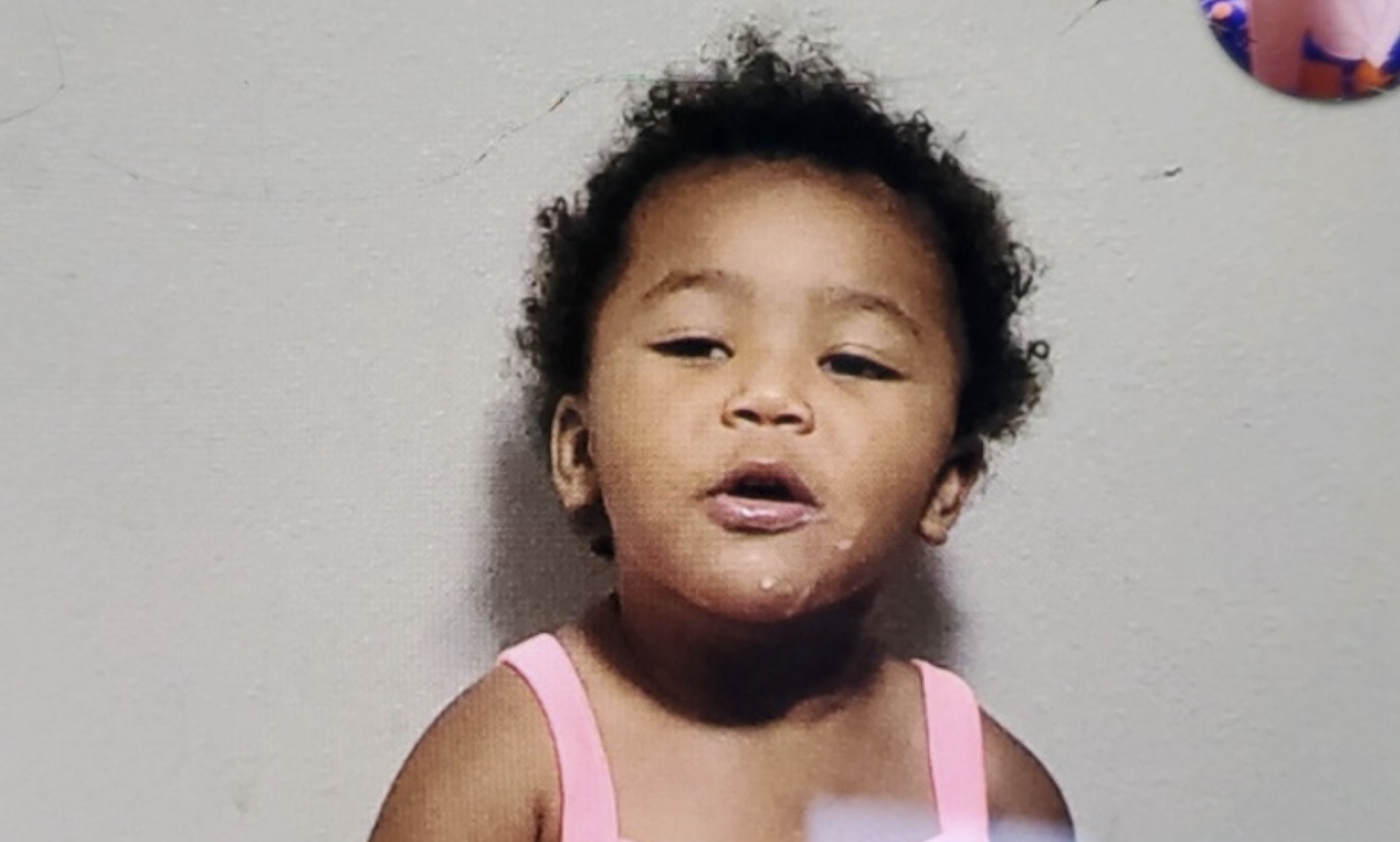 The FBI joined the search Saturday morning for a Louisiana toddler who disappeared from an apartment in the Belaire neighborhood of Baton Rouge the day before.

Nevaeh Allen, 2, was last seen in a yellow dress with pineapples and wasn’t wearing shoes. She has black hair and brown eyes and weighs about 20 pounds, WAFB reported.

“She is believed to be in imminent danger,” Louisiana State Police said, issuing a Level II Endangered Missing Child Advisory.

Naveah’s mother told WBRZ she left the Nevaeh with her stepfather and two other children while she went to work. The stepfather told police he last saw her about 1 p.m., when he fell asleep and napped.

The siblings arrived home from school at 4 p.m., finding the apartment door open and the little girl missing.

Baton Rouge and other local authorities began searching the area immediately and were joined by state police Friday night along with agents from both the New Orleans and Jackson, Mississippi, FBI offices Saturday morning.