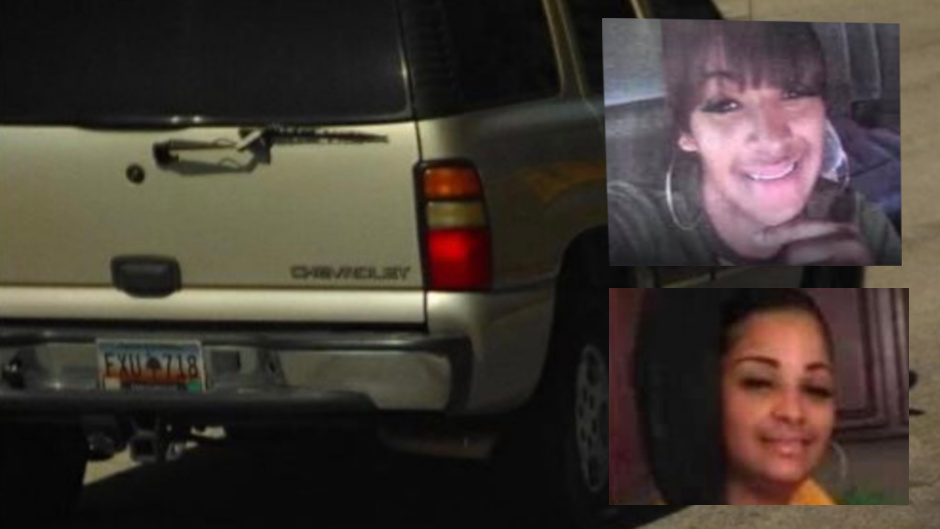 Police in three states are looking for a 41-year-old woman reported missing earlier this month, and they’ve named a person of interest in her disappearance.

Deidre Annette Reed was last seen in Pageland, South Carolina, on September 3, when she was reportedly taking her ex-boyfriend, Emanuel Bedford, to the bus station in Charlotte, North Carolina.

Reid has not been seen or heard from since, and Bedford, now a person of interest, never got on a bus, WBTV reported.

“Their lives (are never going to be) the same,” her brother, James Reid, told WSOC about his sister’s children. “They’ll never hear their mom tell them she loves them. Not unless we can find her, and we don’t know where she’s at.”

Bedford is the father of Deidre Reed’s 7-year-old son, her brother said.

James Reid said his sister’s 2004 Chevy Tahoe arrived at the bus station, but she never came back to her home in Pageland, which just over the North Carolina-South Carolina state line southwest of Charlotte.

“(Police) confirmed they did receive surveillance from the Charlotte Greyhound bus station and they did state Emanuel went in the bus station, canceled his ticket and then (came) out getting in the SUV with my sister and then pulling off,” he said.

Pageland police told WCNC the bus station was where investigators lost the trail.

Reid’s sister, Jammie Avery, told WSOC the intense coverage of the Gabby Petito case was encouraging to the family and at the same time frustrating.

“We thank God they found their daughter, sister, family member,” Avery said. “We’re happy for them, but at the same time, Deidre’s been missing since the 3rd and we have nothing. You can’t tell us anything?”

Bedford wasn’t named a person of interest until Thursday. James Reid said that “took a lot of pressure off us.”

“I find it strange that he still hasn’t reached out to the family, if he didn’t have anything to do with our sister’s disappearance,” he said.

Avery said that family members have been conducting their own investigation into Deidre’s disappearance, handing over anything they find to police.

“We’ve taken multiple trips to Augusta, Atlanta. We’ve been following any kind of leads we’ve been getting,” she said.

It’s not clear if anyone has been in touch with Bedford or if he, too, is missing.

Pageland Police said the the South Carolina State Law Enforcement Division, the Charlotte-Mecklenburg Police Department, and several agencies in Georgia are assisting in the investigation. They also said they have been to Augusta, Georgia, where Bedford apparently lived.

“Sometimes things go on behind the scenes and for a case like this, some of that information we don’t want to be released,” Pageland Police Chief Shane Whitley said. “We don’t want it to hurt or hinder the investigation.”

She was last seen wearing gray sweatpants, a light pink and white shirt, and white Air Force One shoes and her hair was in a ponytail.

Anyone with information should call the Pageland Police Department immediately at 843-672-6437.