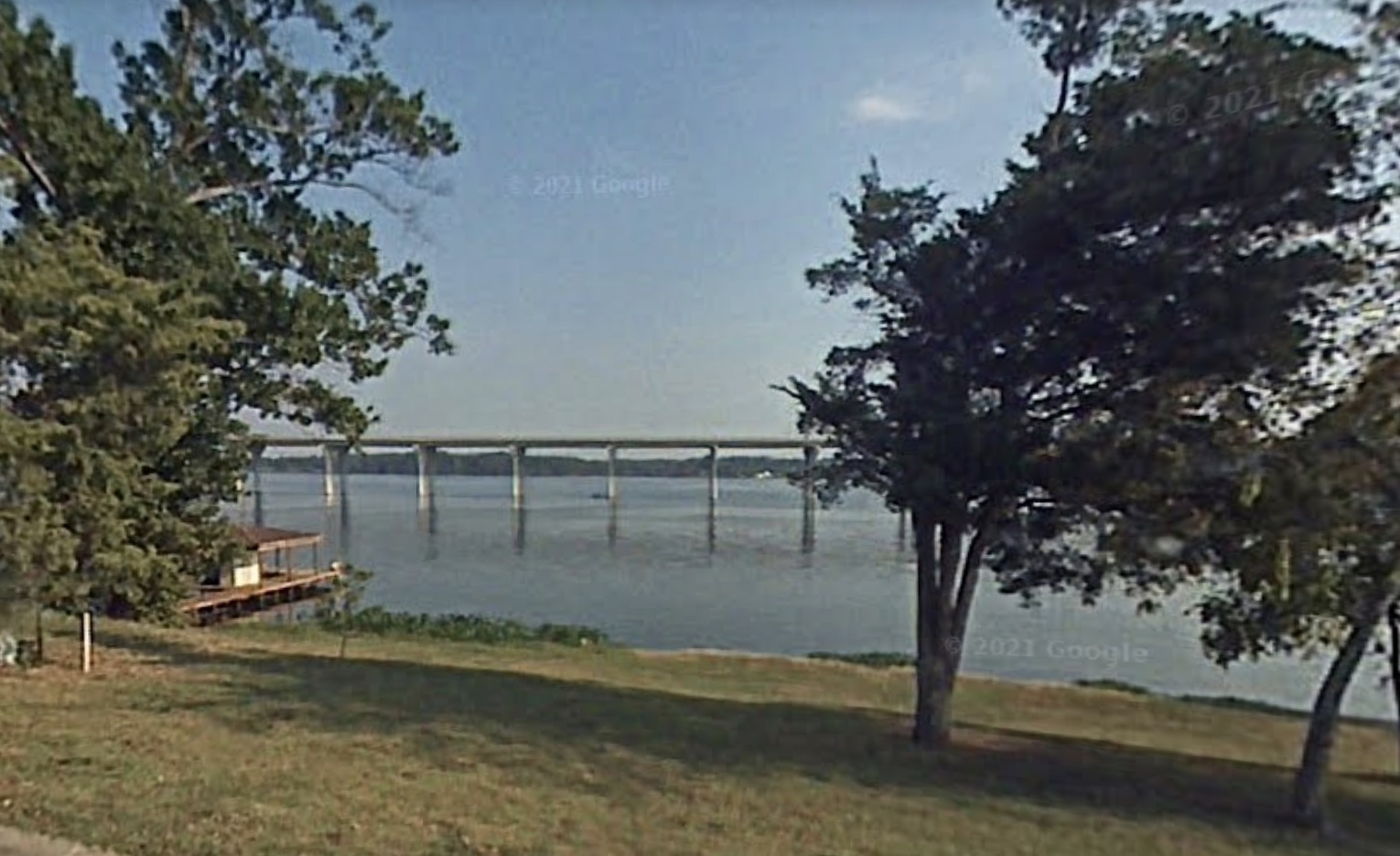 An infant boy died and a 5-year-old boy was critically injured on Friday when their mother threw them from an interstate highway bridge into a Louisiana lake.

Shreveport Police identified the mother as Ureka Black, 32, and said she has been charged with one count each of second degree murder and aggravated assault causing serious bodily injury, according to jail records.

Police said that Cross Lake Patrol officers were dispatched to Willow Point, near the Interstate 220 bridge over the lake, shortly before 11 a.m. on the report of a child seen floating in the water, as CrimeOnline previously reported.  Officers found an infant, who was pronounced dead on the scene, and then rescued the other boy, who was rushed to Ochsner LSU Health in critical condition. His condition has since been downgraded, and he is expected to survive.

Police spokeswoman Sgt Angie Wilhite said detectives initially collected conflicting accounts of what happened and thought the children might have gone into the water a grade-level bridge over a small bay on the lake, but further investigation revealed they were thrown from the much larger — and taller — highway bridge, the Shreveport Times reported.

The were able to identify a suspect vehicle — a gray Dodge Caravan with a Texas license plate — and put out a “be on the lookout” notice for it.

Several hours later, a Waskom, Texas, officer patrolling Interstate 20 spotted a vehicle that matched the description at a rest area just over the Louisiana-Texas state line and turned around to investigate. That officer pulled the vehicle over and took Black into custody.

Earlier reports said he transferred her into Louisiana State Police custody, but he actually took her to Harrison County jail in Texas to await extradition to Caddo Parish in Louisiana.

[Featured image: Two children were found in the water — one of them dead — near this spot in Shreveport on Saturday. The Interstate 220 bridge is in the background./Google Maps]