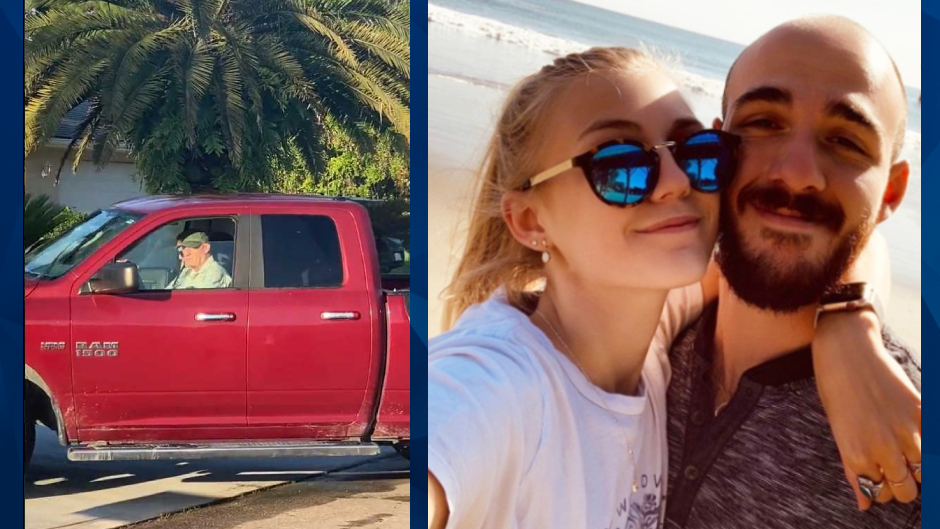 A Florida law means that Brian Laundrie’s parents are unlikely to be charged as accessories if their son is evading law enforcement — unless they’ve lied to investigators.

“When Brian was a missing person and not a fugitive, the parents did not have to cooperate,” former homicide detective and defense attorney Ted Williams said Saturday on “Fox News Live.” “Now that Brian is considered a fugitive from justice, if I, as a lawyer, was representing the parents, I would tell them not to say anything.”

A Florida statute making it a felony to assist someone fleeing police, but it doesn’t apply to family members, Williams said. But that exemption disappears if a family member gives investigators false information.

In that case, Williams said, Roberta and Christopher Laundrie “could be charged with a crime of accessory after the fact or contributing to his delinquency or his being gone.”

Williams also told Fox that he thinks investigators have more information than they’re handing out.

“I believe at some stage here — clearly, with the facts that we know — that there is and will be probable cause to possibly arrest Brian for … the murder of Gabby Petito,” he said.