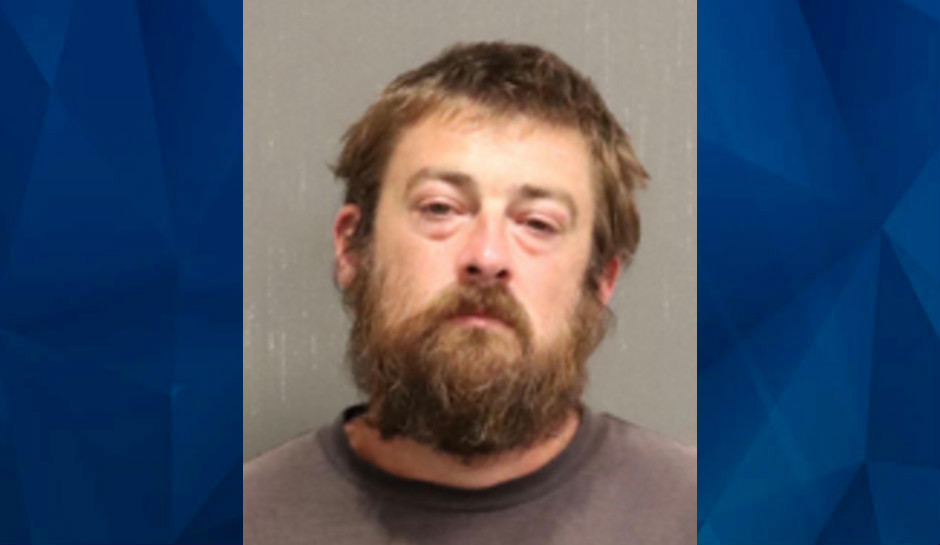 A 37-year-old Tennessee man was arrested Saturday after driving his mother’s body, rolled in a tarp in the back of his truck, from Chattanooga to Nashville, a 130-mile trip.

Thomas Henshall Jr has been charged with failure to report the discovery of a dead body and evidence tampering after touching and concealing the victim’s body, WZTV reported.

Meanwhile, police are trying to figure out exactly what happened.

Henshall drove up the Nashville Veterans Administration Medical Center at about 5:15 p.m. and told authorities that his mother, 60-year-old Danielle Bowen, had committed suicide.

He said he put the body into his truck Saturday morning and picked up his girlfriend at about 8:30 a.m.. The stopped for food, gas, and coffee and then drove to a VA medical facility in Chattanooga.

That facility was closed, however, so they drove to Nashville.

Henshall reportedly told police he was next to his mother when she shot herself, but his girlfriend told investigators Henshall told her he found his mother’s body in the woods.

The girlfriend also told investigators that he’d called her Friday and again Saturday morning and was distraught, WKRN reported.

Investigators said the email contained a recording in which Bowen is heard saying, “He’s not accountable for anything. He’s agreed to put me out of my misery.”

When detectives asked Henshall how his mother got a gun, he invoked his Miranda rights and ended the interview.

The Davidson County medical examiner confirmed the victim was Bowen and said she had a gunshot wound to the head.

Henshall is being held in the Davidson County Jail on $80,000 bond on those charges, and Metropolitan Nashville Police said they’ve been in touch with Chattanooga police on next steps.