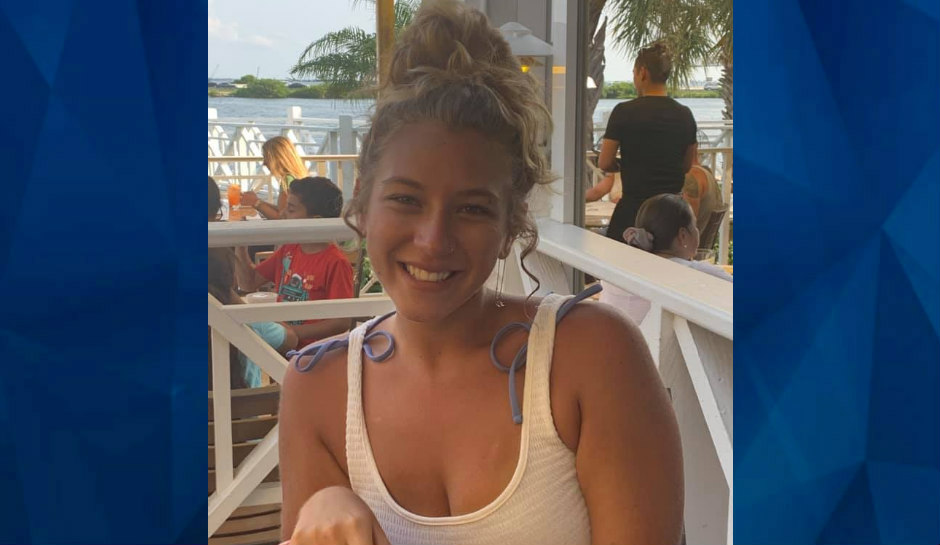 A Florida college student drove to South Carolina to visit her father earlier this month, but she never made it and was later found dead, WHNS-TV reports.

Police thus far have been tight-lipped about the death of 21-year-old Sheridan Wahl, which is now being investigated by state authorities, according to The Sun News.

CrimeOnline has pieced together a timeline based on publicly available information that shows Wahl’s body was found miles away from her vehicle. The circumstances have led those close to Wahl to push for answers.

On September 19, Wahl was in Myrtle Beach, South Carolina, on a road trip en route to visit her dad. While in the popular coastal city, Wahl had reportedly tried to rent a scooter but was refused service because she was not wearing shoes, according to Echenique.

In a FaceTime call the same day, Wahl told her mother that she was returning home, but her mother advised her to stay the night to avoid the long drive back to Florida, Echenique wrote online.

But Wahl soon stopped communicating with her family; calls kept going to voicemail and she did not reach her father’s residence.

“Please help me find my daughter. Last seen at 300 S. Ocean in Myrtle Beach. We haven’t heard from her since 1p and her phone is not picking up. She could have been driving back from Myrtle Beach to Tampa. Let let me know if anyone has seen her. Otherwise please pray she comes home to us safely!” Kelly DeArment Wahl wrote in a Facebook post on September 20.

The body was located behind the Hannah-Salem Friendfield Fire Department, but her car was discovered elsewhere: crashed and burned in a ditch about 10 miles away.

Witnesses report that they saw a white male driving or fleeing from the scene, according to Echenique, although this detail has not been officially confirmed by law enforcement.

A cause of death has not been released publicly. Police in Myrtle Beach issued a press release stating that Wahl “left our jurisdiction safely.”

“We are heartbroken beyond belief to share the news that our beloved Sheridan Lynne Wahl has passed. Sheridan was our cherished and loving daughter, sister, niece and friend. She will be missed more than words can ever express,” Kelly DeArment Wahl wrote in the post.

“Please note that the case has yet to be closed – and details have not been confirmed. A full statement will be released pending more information. In the meantime, the family graciously requests that their privacy be respected and deeply appreciates the outpouring of love and support from all.”

Sheridan Wahl was a student at the University of South Florida in Tampa, where she was majoring in marketing, according to The Sun News.

As the investigation continues, a GoFundMe account has been created to help cover funeral expenses.

Echenique told WMBF-TV that her roommate was a loving person and will be missed.

“She felt very much so that she wanted to be loved, and accepted by people, and so she wanted people to feel that from her when they met her,” Echenique told the television station.

To report information about the case, call the South Carolina Law Enforcement Division at 803-737-9000.