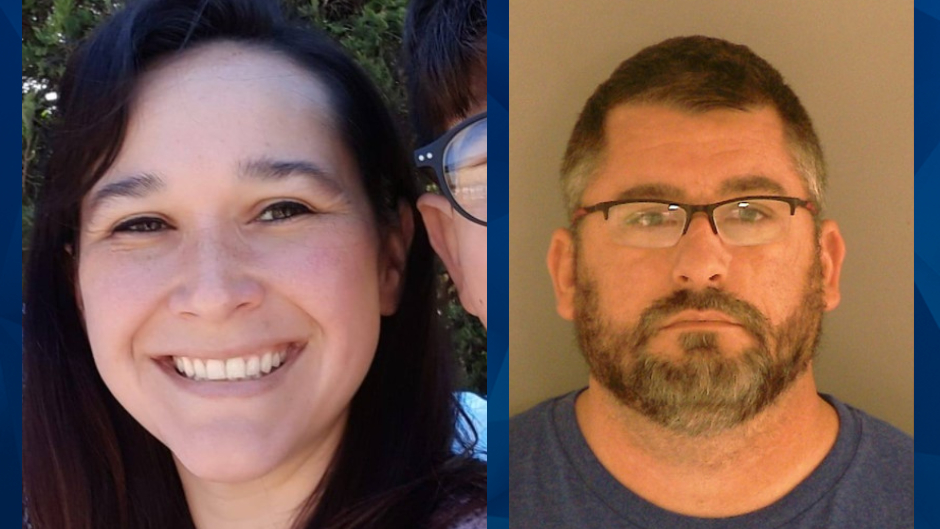 The FBI arrested an Oklahoma woman on Wednesday, amid allegations that she and her husband made videos depicting child pornography.

According to KOTV, a Broken Arrow police detective was alerted to child pornography on Jason Bycroft’s Dropbox account. Officers who acquired an affidavit reportedly found multiple children performing sex acts on his account.

An investigation uncovered that the female voice heard in some of the videos was the suspect’s wife, Heather Bycroft — who police also determined was holding the camera.

KOTV reported that several videos from June 2015 showed Jason Bycroft holding up a 6-year-old girl in the pool and attempting to manipulate her shorts in a sexual manner as his wife zoomed in. The FBI also claimed they reviewed videos where Heather Bycroft is filming up women’s skirts. Heather Byccroft’s face is allegedly clearly seen in those videos.

District Attorney Jack Thorp told KJRH that they had filed first-degree rape charges against Jason Bycroft in 2016 in Cherokee County. The victim in that case was reportedly related to Heather Bycroft — who allegedly was in the residence at the time of the incident.

Thorp said they did not pursue the Cherokee County case against Heather Bycroft at the time because they lacked probable cause.

On Friday, Jason Bycroft — who is also facing federal child pornography charges — was charged in Wagoner County with lewd molestation of a child. The 2016 first-degree rape charge in Cherokee County remains pending.

“This new charge is based on activity that occurred actually before the Cherokee County case,” Thorp, who is the district attorney for Cherokee and Wagoner counties, explained to KJRH.

Thorp said their efforts to charge the Bycrofts on a state level were further complicated by the May 2020 Supreme Court case McGirt vs. Oklahoma — which ruled that only the federal government and tribal courts could prosecute Native Americans for crimes occurring on Native land (which accounts for a significant portion of eastern Oklahoma).

Thorp went on to tell KTUL that because the victim in the 2016 rape case is Native American, the federal government will take on that case, not his office.

However, Thorp mentioned that they can prosecute Jason Bycroft in the Wagoner County case because he and the victim are not Native American. However, their office cannot prosecute Heather Bycoft because she is Native American.

The Bycrofts are currently free on bond following their arrests on Wednesday.