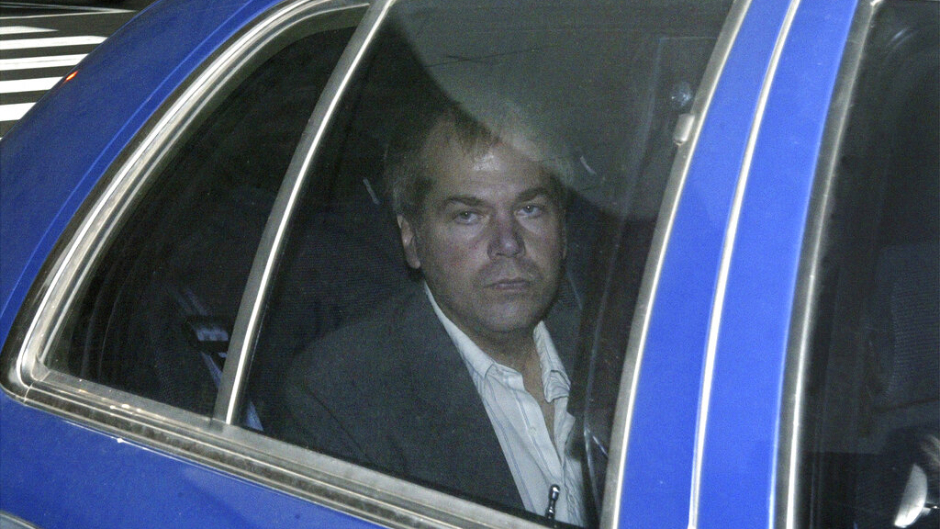 John Hinckley Jr. — who tried to kill President Ronald Reagan in 1981 — has been granted an unconditional release from court-ordered stipulations that were implemented in the early 2000s.

Brady was left permanently disabled by the shooting, requiring the use of a wheelchair until his death in August 2014 at age 73. His death was ruled a homicide.

Hinckley apparently staged the shooting to impress actress Jodie Foster, then 19, with whom he had become obsessed. At the time, the “Taxi Driver” actress was mum about her interaction with Hinckley, only confirming that he sent her letters and that she didn’t contact authorities. However, she said the FBI contacted her.

In 1982, a jury found Hinckley was not guilty by reason of insanity for the shooting, concluding he was suffering from acute psychosis at the time. He was sent to St. Elizabeths Hospital —  where he was committed for nearly three decades.

NPR reported that officials gradually lifted restrictions on Hinckley starting in 2003. In 2006, Hinckley was granted convalescent leave which allowed him to occasionally leave the psychiatric hospital to visit his parents in Virginia.

In 2016, he was granted permission to live with his mother at her home in Williamsburg, Virginia. Hinckley’s mother died this past July at age 95.

A federal judge ruled in 2018 that Hinckley could live on his own. However, he had to live within 75 miles of Williamsburg and continue bi-monthly contact with his doctors in addition to group and individual therapy meetings.

Under Monday’s verdict, Hinckley would have all restrictions removed by next year if he continues to abide by those rules and maintains his mental health, according to the Associated Press. Previously, Hinckley was barred from owning guns and from contacting Reagan’s family, the victims or their families, and Foster.

The U.S. government agreed with this arrangement, but Assistant U.S. Attorney Kacie Weston said they want to ensure Hinckley is OK to live on his own and that he has adequate access to mental health resources — as one of his longtime therapists is set to retire and the imminent end to one of his therapy groups.

The Associated Press reported that Judge Friedman will formally issue his ruling on Hinckley’s unconditional release this week.