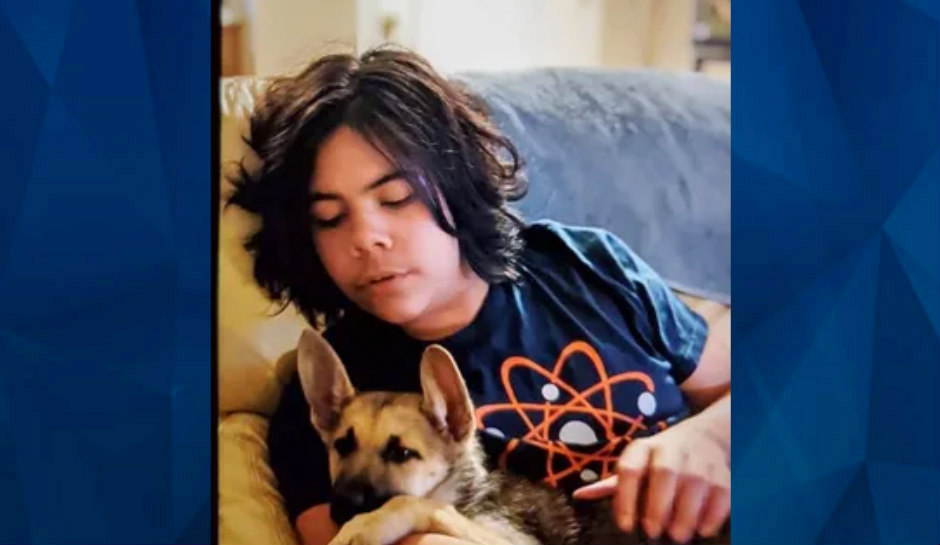 Missing 14-Year-Old Found Dead in Woods With His Dog

An Indiana boy who was reported missing last week was found dead with his dog in a wooded area near a highway.

As CrimeOnline previously reported, 14-year-old Jacob McCarty of Cordyn was last seen alive on September 21, when he went for a walk with his dog Isabella. Family members reportedly told police that Jacob had been going to meet someone in a wooded area near a Walmart. That person was not identified but it may have been someone Jacob met or knew through online gaming.

“His son has an online gaming presence like many of our children. We believe with the information we collected in this investigation that his son had met someone online and had plans to meet them,” Harrison County Sheriff Nick Smith said at a press conference.

WLWT now reports that Jacob and his dog were both found dead in a wooded area near I-54. It is not clear if it is the same area Jacob may have told his family he was going on September 21. Police reportedly received a tip that Jacob and his dog were walking along that highway after 5 p.m. on September 21. Surveillance footage also showed a person walking along the same highway that day, though it is not clear if investigators believe this person was Jacob of someone else.

According to the report, police do not suspect foul play. It is not yet clear if investigators believe Jacob did in fact meet another person on the day he went missing.

An autopsy will determine the cause of death.

“We ask that each of you pray for Jacob’s father and all those involved in his life,” Sheriff Nick Smith said, according to the report. “This is a devastating time and a hard road that follows for Jacob’s loved ones.”