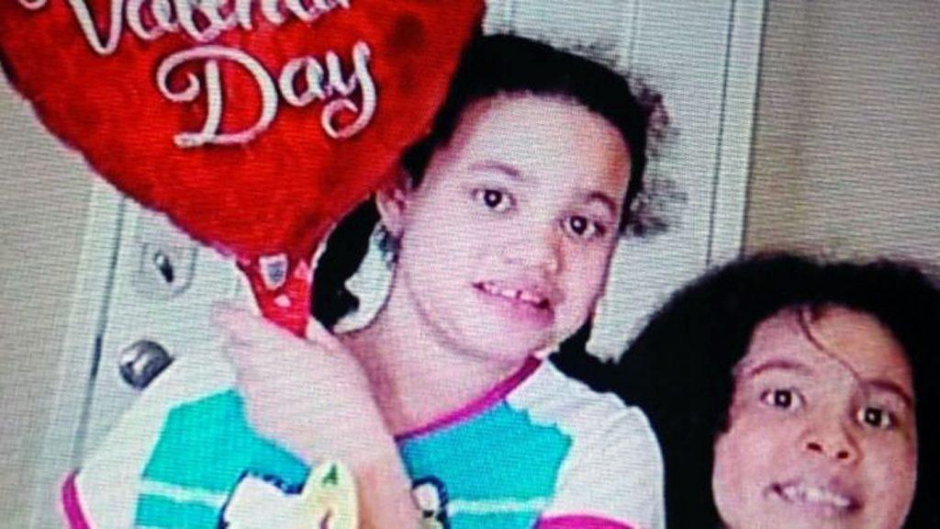 A California woman was arrested on murder charges on Tuesday, nearly a year after her husband allegedly killed their two children at their home.

The Los Angeles County Sheriff’s Department said in an alert that Natalie Brothwell, 44, was arrested in Arizona and is awaiting extradition to California, where her 12-year-old son and 13-year-old daughter, Maurice Taylor Jr. and Maliaka Taylor, were found dead in early December. Brothwell’s husband, Maurice Taylor Sr., 35, is believed to have stabbed and decapitated their two children in late November, but kept the bodies at their Lancaster home for several days — and forced his 8- and 9-year-old sons to view it, according to KTLA.

Prosecutors said the younger children had to stay in their rooms for several days without food. Officials have not yet revealed Brothwell’s role in the slaying, despite being charged with murder and child endangerment.

According to Los Angeles County police, Taylor Sr. was conducting personal training lessons via Zoom, and his clients grew worried about a possible gas leak at his home when he did not show up for their classes. Police officers who responded to the Lancaster home found the two dead children, in addition to Brothwell, Taylor Sr., and their two surviving sons.

Taylor Sr., who was arrested shortly after his children’s bodies were discovered, was charged with murder and child abuse under circumstances or conditions likely to cause great bodily injury. He remains jailed on a $4.2 million bond.