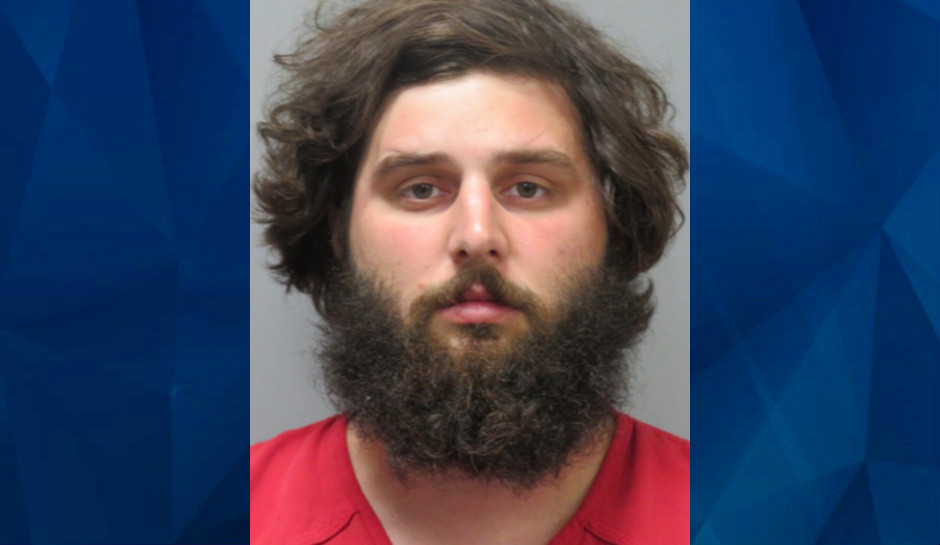 Louisiana Dad Charged With Murder in Death of Infant Daughter

A 26-year-old Louisiana man has been charged with murder in the death of his 11-month-old daughter.

The child’s mother asked deputies to check on her infant daughter at a Thibodaux home just after midnight on September 28, the Lafourche Parish Sheriff’s Office said.

The arrived at the home and spoke with the baby’s father, Jake Guidry, who told them he hit the girl “too hard” and she died. He was immediately taken into custody.

The deputies found the little girl’s body in the rear cargo area of Guidry’s SUV.

Guidry has been charged with second degree murder and is being held at the Lafourche Parish Correctional Complex with a $1 million bail.