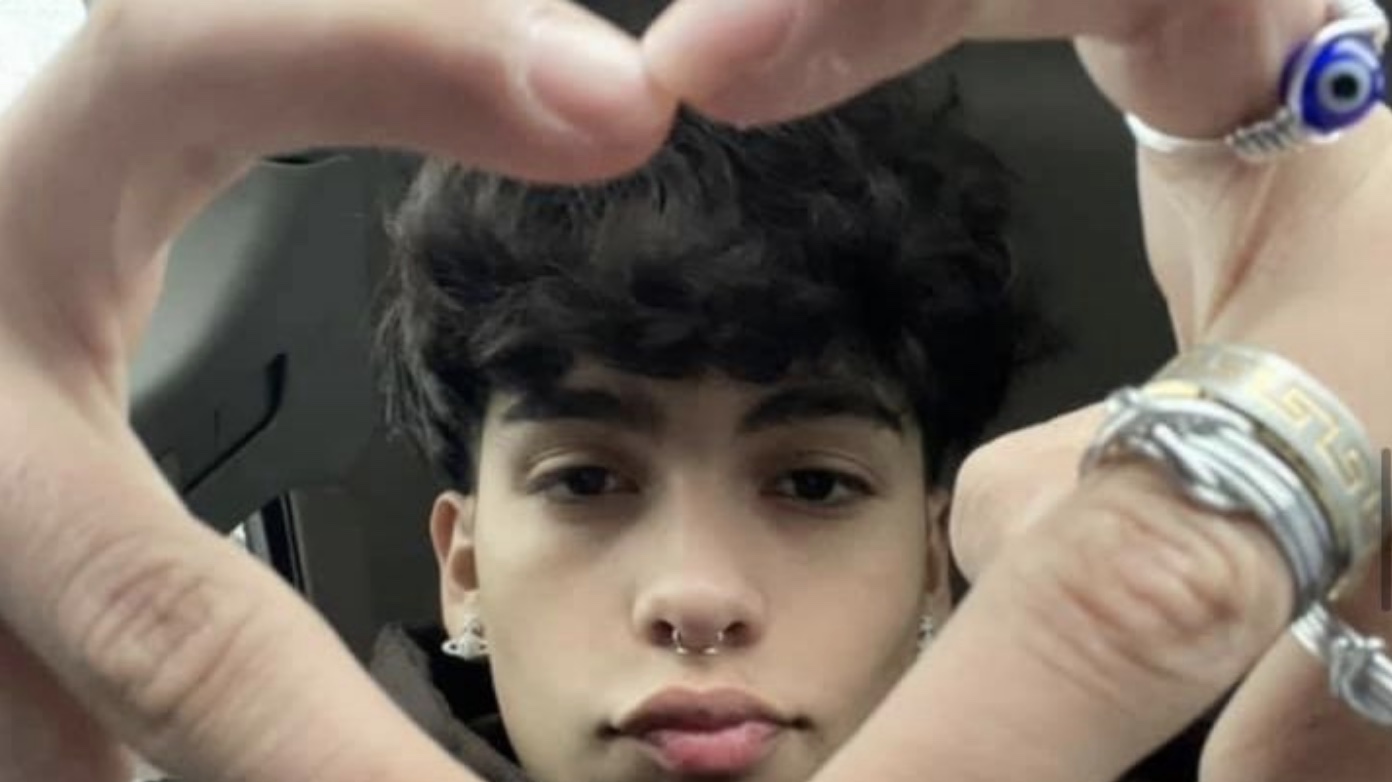 TikTok star Gabriel Salazar and three friends were killed earlier this week in a fiery crash that ended a police chase in Zavala County, Texas.

Salazar, 19, and the other people in his car were all pronounced dead at the scene.

The Zavala County Sheriff’s Office said that one of its deputies heard a Crystal City Police officer initiate a traffic stop at about 1:20 a.m. on Sunday on US 83. The officer said the driver did not stop and that “he was in an actie pursuit with a white Chevy Camaro.” The deputy unsuccessfully deployed stop sticks and said he later heard the pursuing officer say “the vehicle had rolled over and that it was fully engulfed in flames.”

Officials said they encountered difficulty extinguishing the fire because the gas tank ruptured in the crash, spilling gasoline that fueled the blaze, according to News4SanAntonio.

Salazar, known as Gabenotbabe on TikTok, was known on the platform for lip-synching and skits. He had more than a million followers, the San Antonio Express-News reported.

Fellow TikTok star Chris Vasquez, who frequently appeared in Salazar’s videos, set up a GoFundMe for his friend’s family.

“Words cannot express the heartbreak our entire community is feeling from the loss of our Gabriel,” he said.

Texas Department of Public Safety spokesman Sgt Erick Estrada told Insider that Salazar, driving a 2014 Chevrolet Camaro, “drove off the road, over-corrected, and traveled across the roadway, onto the west barrow ditch.” At that point, he said, the muscle car “struck some trees, rolled several times, and … caught fire.”