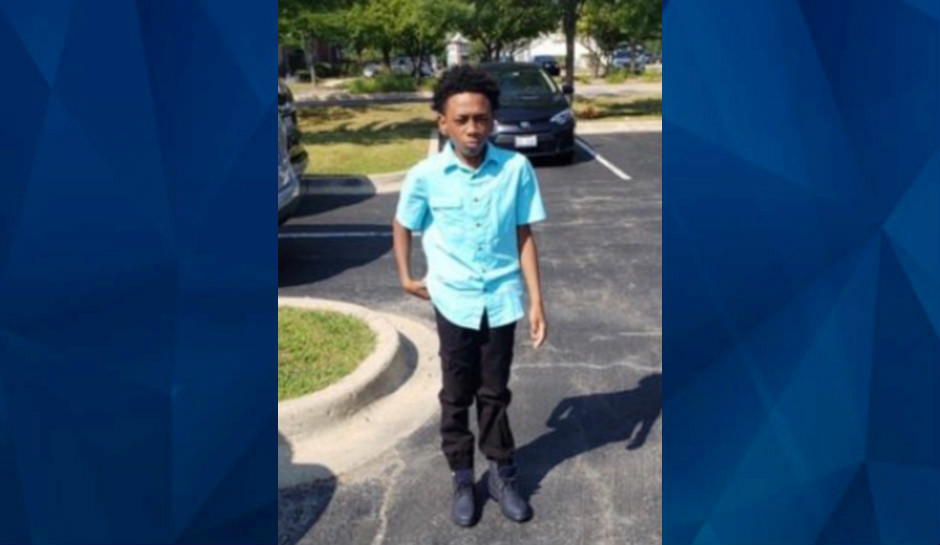 A 13-year-old Chicago boy has been missing for a month, after reportedly visiting his great aunt.

Family said Keshun Collins frequently visited the relative. He was last seen on September 2 at about 9 p.m. near the Auburn Gresham area of South Chicago, according to Illinois News Today.

He was supposed to move to Texas with his father the following day, family said.

Police described Collins as 5 feet 1 inch tall, about 90 pounds, with a keloid on his armpit. When last seen, he was wearing blue sweatpants with the word “trap” on the front. He was shirtless and wearing black Nike flip flops.

Family members said they saw activity on Collins’s Instagram page on September 5, but there’s been nothing since that time, Illinois News Today said. His cell phone has been off for the entirety.