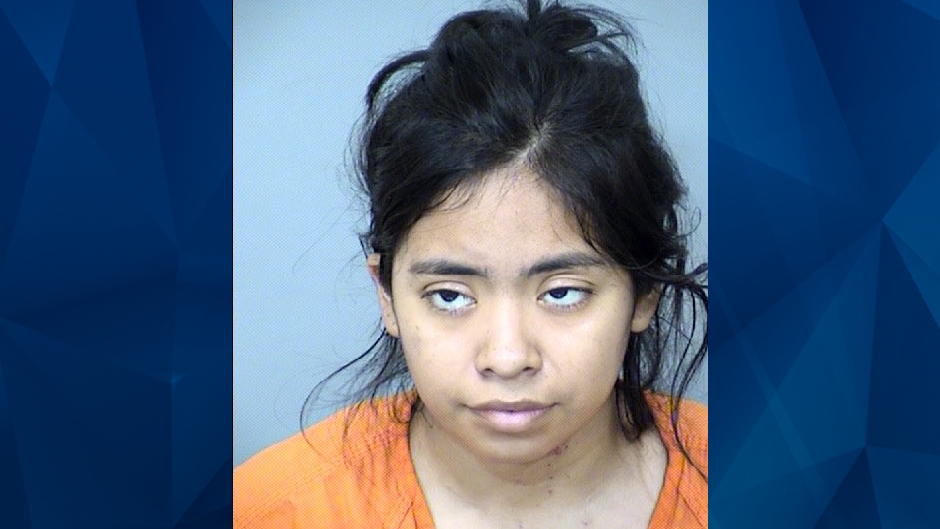 On Monday, an Arizona woman reportedly fatally shot her 2-year-old daughter and seriously wounded her 6-year-old son before trying to take her own life.

The Arizona Republic acquired court documents which stated that Esther Callejas, 24, told family, including her husband, about being depressed shortly before the shooting. Callejas’ husband reportedly told police that he had taken her to the doctor, and she was prescribed anti-depression medication that he believed she was taking every day.

Callejas allegedly purchased the pistol used in Monday’s shooting three years earlier. She reportedly hid the gun from her husband in a trailer parked in their yard, but she moved it to a dresser in their kids’ room.

Two weeks before the shooting, Callejas’ husband requested a welfare check at the Phoenix home, amid concerns about his family’s safety. Callejas and her children were not home at the time, but she told police officers over the phone that everything was OK, according to WOFL.

Prosecutor Christopher Sammons said Callejas shot her daughter at close range and her son at least three times during Monday’s incident, according to the news outlet.

Before the shooting, Callejas reportedly fired the gun in the bedroom, accidentally wounding herself in the hand. Callejas allegedly then shot her son as he attempted to run away before fatally shooting her daughter.

According to the Republic, Callejas told police that she planned to fatally shoot her children and herself. She reportedly told her children that she wanted them to go to heaven before the shooting.

Court documents stated that Callejas would not say how many times she shot her children.

WOFL reported that Callejas ran out of bullets, so she attempted to take her own life with the pills she was prescribed for depression. Afterward, she allegedly called her husband and told him about shooting their children.

Court documents charged that Callejas never called 911 for her son, who was alive and crying. Callejas’ husband is believed to have called the police.

Responding police officers reportedly found Callejas holding her unresponsive daughter. Her son was found lying on the floor. The Republic reported that the boy remains hospitalized in critical condition.

Callejas was booked into jail on suspicion of homicide. Her bond was set at $2 million.