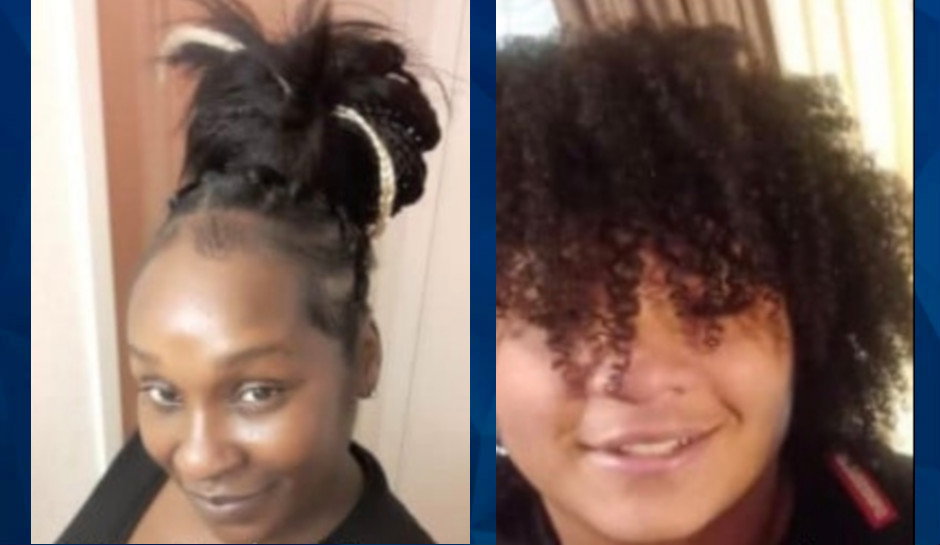 A mother and her teenage son were shot and killed in Fresno, California, Friday afternoon, police said.

Fanchon Moore, 33, and Antonio Rodriguez, 17, were both found with gunshot wounds at their home, ABC 30 reported.

Moore was pronounced dead at the scene, and Rodriguez was rushed to Community Regional Medical Center, where he died in surgery.

Fresno police said that Moore and Rodriguez “were involved in disturbance with another family member” when they were shot.

ABC 30 reported that police received a phone tip about a man wearing dark clothing who might have been running from the home. They caught up with him about a block from the scene and reportedly found a firearm nearby, but it’s not clear if he was connected with the shooting.

Police said they were checking surveillance footage in the neighborhood and working to identify and interview witnesses.