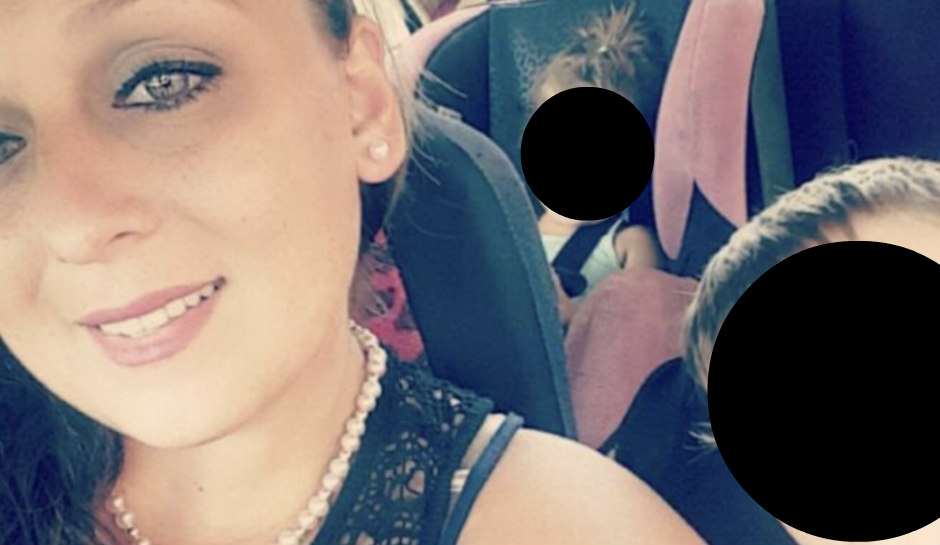 A man allegedly shot and killed his pregnant ex-wife and her boyfriend before turning the gun on himself while his 14-year-old son was present, WTVM-TV reports.

Police in Phenix City, Alabama, said 47-year-old Jeffrey Martin forced his way into the home of his former wife, 35-year-old Jessica Martin, on September 24. The woman’s boyfriend, Richard Cook, 40, tried to fight off Jeffrey Martin with a baseball bat, but Martin shot Jessica and Cook and later killed himself in a nearby wooded area, according to WRBL-TV.

Emergency crews rushed Jessica to a hospital, where she was pronounced dead. Doctors performed a cesarean section to save the unborn child, but the effort was not successful. Cook had been the father of the baby.

Jessica and Martin’s 14-year-old son was at the home during the ordeal and is said to have witnessed what happened, which authorities described as a “domestic violence encounter,” WHNT-TV reports.

“When I came up in the driveway, (Martin’s son) came up running to me saying, ‘Uncle Bubba, Richard’s dead, my dad shot him in the head, he went in there and said my mom is gurgling’,” Terry Moore, Jessica’s uncle, told WTVM-TV.

Martin had not contacted Jessica in about a decade before he suddenly showed up at the couple’s home one day before the killings and began threatening her, according to WTVM-TV.

A motive for the murder-suicide has not been released publicly, but family members say that Martin was shouting that he wanted to see his 14-year-old son.

“He was saying I just want to see my son, then he did what he did in front of his son,” Moore told WTVM-TV.

Moore also told the television station that Martin had been camping in woods near the home in the days leading up to the killings.

Samantha Autry, Jessica’s sister, told WRBL-TV that Jessica was about six weeks from giving birth. The child was set to be named Robbie after their grandmother.

“She had a heart as big as this world honestly and she just wanted to help people,” Autry told WRBL-TV of her sister. “She was a fixer and it didn’t matter what issues you had, anything that was going on in your life you could come here and she’d open the door for you, no matter what time of the night.”

The family has launched a GoFundMe account to raise money for funeral expenses.

Phenix City is on the Alabama-Georgia border, across the Chattahoochee River from Columbus, Georgia.