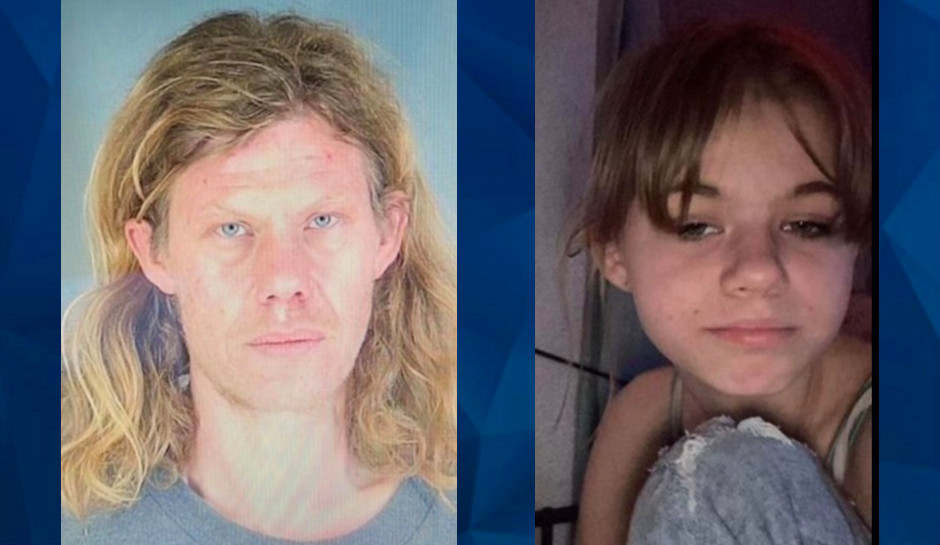 North Carolina police have issued an Amber Alert for an 11-year-old girl who has been missing since Saturday and may be with her uncle, described as a “violent offender.”

Allison Paige Henderson disappeared from the Green Creek community in Polk County, North Carolina, and could be in the Spartanburg, South Carolina, area, the Polk County Sheriff’s Office said.

Late Sunday afternoon, investigators from both North and South Carolina were searching an area near the state line north of Spartanburg, where Allison and her uncle, David Neil Henderson, were thought be on foot.

Allison is described as 5 feet 1 inch and about 90 pounds, with brown hair and green eyes.

Deputies said Allison is believed to be endangered, and anyone with information should call (828)-894-0187 and ask to speak to an investigator regarding this matter.