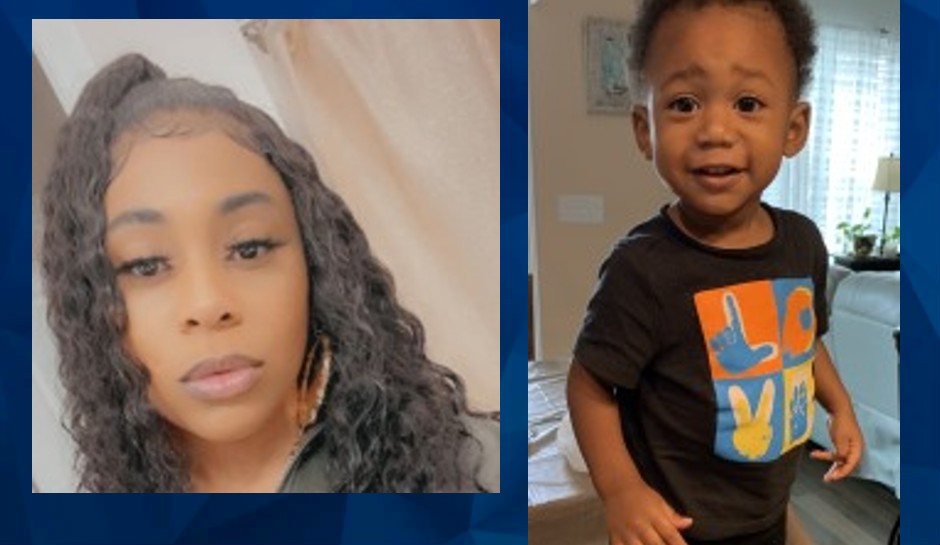 Police in Georgia arrested a North Carolina woman wanted for the murder of her grandmother and who had fled the state with her toddler son.

Camille Singleton’s 2-year-old son was the subject of a nationwide AMBER Alert after police in Clayton, North Carolina, said the boy was believed to be with her.

City of South Fulton police said Dior Singleton was with his mother when she was taken into custody Sunday morning at a Walmart store. The boy was unharmed and will be placed with family members.

Police said they responded to the Walmart after receiving a call from someone who recognized Singleton.

Clayton police said the toddler was not taken from the home, according to WRAL. He was already with Singleton when she arrived at Gaither’s home and then left with her. Police issued the AMBER alert after speaking with the boy’s father, who is presently deployed on a U.S. Navy ship at sea, CrimeOnline reported.

At the time, police said they believed Singleton could be heading to Arkansas, Virginia, or Macon, Georgia, and was driving U-Haul pick-up truck with Arizona tags. The truck was returned to a facility in Georgia.

Singleton will be held at the Fulton County Jail in Florida until she can be extradited to North Carolina.