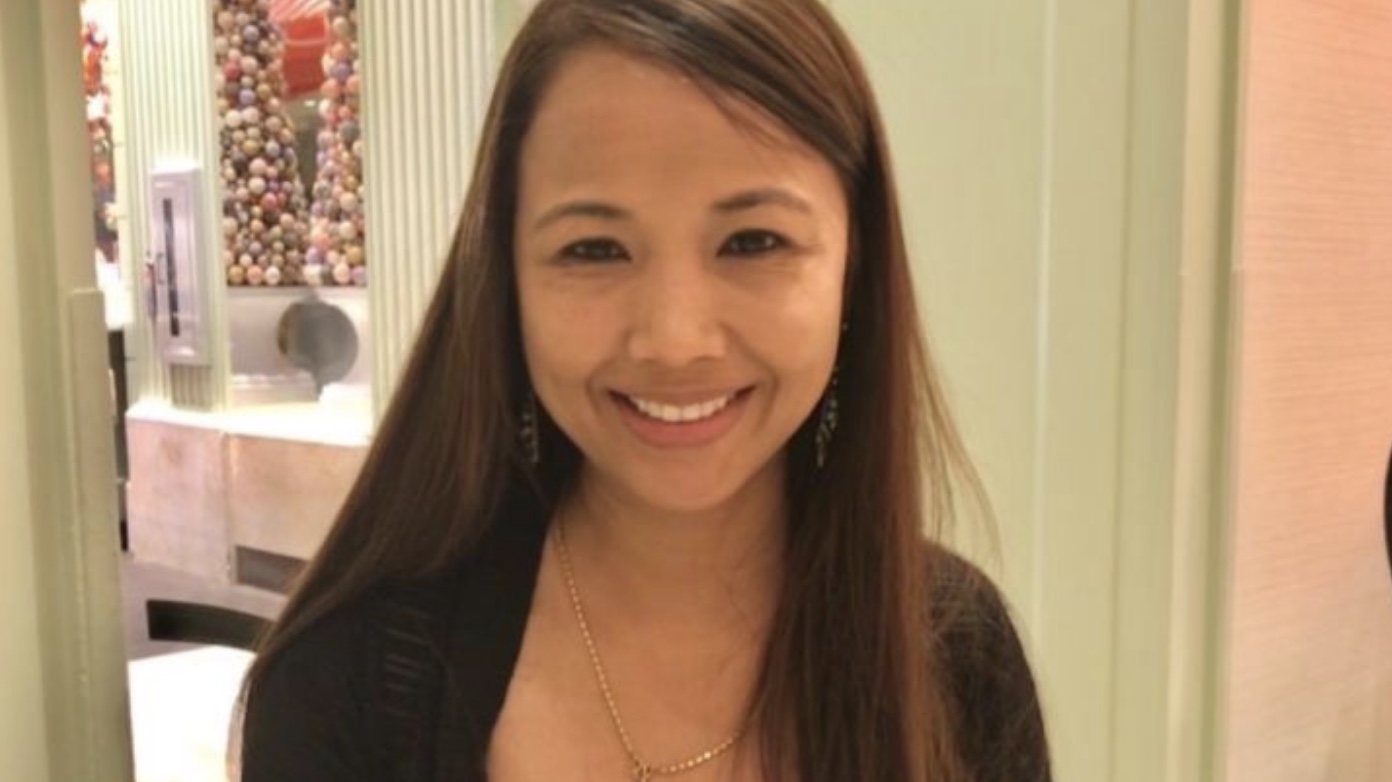 Colorado Man and His Mother Arrested for Wife’s Murder

A Colorado man who said last year that the had no choice but to kill his wife in self defense has now been charged with her murder.

Scott Smith, 46, was arrested after he called 911 and reported that he shot his wife, Kanokwan Smith, last November, but he was released when prosecutors said they didn’t have enough evidence to bring him to trial.

Friends and neighbors said at the time that Kanokwan Smith, whose family lives in Thailand, was just not the type to attack anyone.

“It just seems so unfair to live in a world that doesn’t have her in it, because she’s just so kind and worked so hard and how could anyone hurt her?” Dominque Naylor told the Denver Channel.

Rino was given a $5,000 bond. Smith was ordered held without bond and is due in court on November 8, court records show.