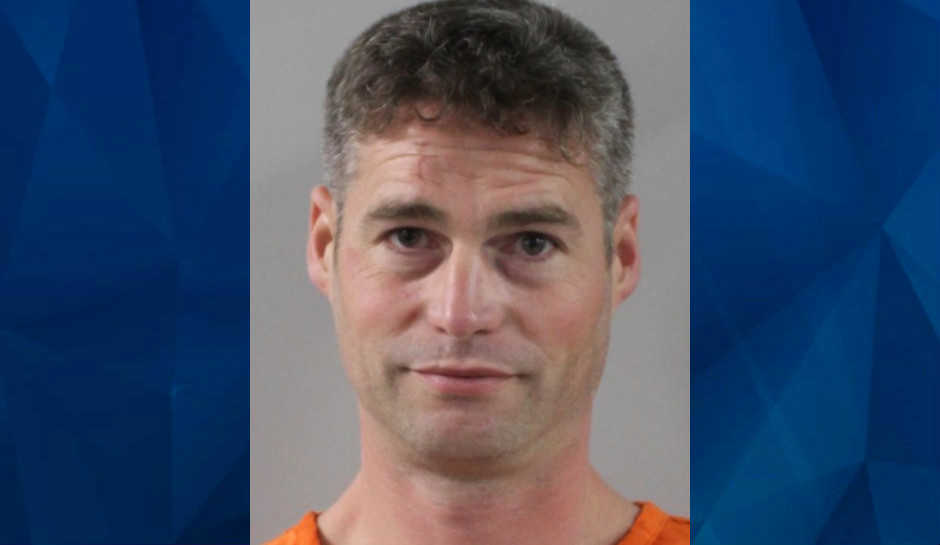 A contract electrical worker barged into the Florida rental home where he, his coworkers, and their families were staying Saturday morning swinging a baseball bat and a knife, ultimately killing three people.

Polk County Sheriff Grady Judd said Shaun Runyon, 39, and the others were employees of J&B Electric in Pennsylvania and were working for the Publix Corporation, according to Bay News 9.

Runyon had not been seen since Friday, Judd said, when he argued with his supervisor, punched him, and fled the job site, News4Jax reported. The supervisor thought he had left Florida to go back to Pennsylvania.

“What we found out was Shaun returned to the neighborhood, went into the house with a baseball bat and a knife, and he stabbed and beat people inside the residence,” Judd said, according to Bay News 9.

Two people were pronounced dead on the scene — one beaten to death while he slept and the other killed on the front porch, New4Jax said. Runyon chased another man into the street and beat him, and a fourth man suffered critical injuries and died Saturday night at the hospital. Another man, his wife, and 7-year old daughter escaped injury, Judd said.

The identities of the victims have not been released.

Judd said Runyon left the scene and about two hours later appeared at a Lake Wales home with blood on his clothes and said he had been raped. The people at the home directed him to a Lake Wales hospital, where deputies took him into custody.

The sheriff said Runyon confessed and has been charged with three counts of first-degree murder and one count of aggravated battery, according to jail records. He’s being held without bond.

Runyon was due in court in Pennsylvania on October 14 on charges of strangulation, child endangerment, terroristic threat, reckless endangerment, and other charges.