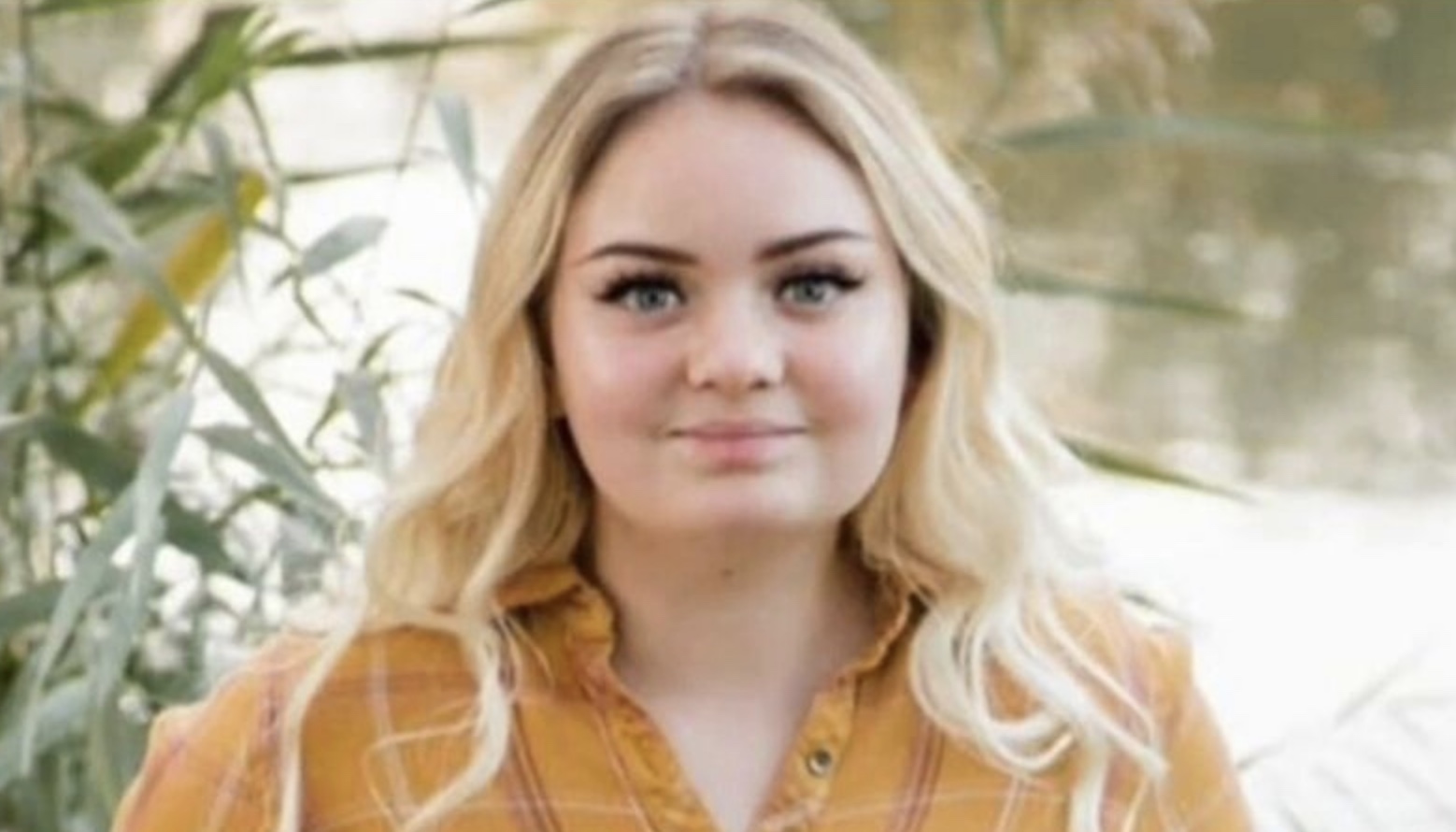 MISSING: 17-Year-Old Girl Vanished in the Middle of the Night 2 Weeks Ago

A Utah teenager vanished from her home in the middle of the night two weeks ago and hasn’t been seen or heard from since.

Morgan Sessions’ mom, Rebecca Davis, said she helped her daughter with her homework on the night of September 20, then later peeked into her bedroom while she slept, according to KUTV.

“In the morning, she was gone. She’d left her backpack with the homework we had done inside. She left her purse; she left her phone. Her school Chromebook, her personal Chromebook. Things she spent a lot of time and money on to earn,” Davis told the station.

Davis said she hasn’t used her phone or taken money from her bank account since she’s been gone. She’s not reached out to any friends, posted on social media, or logged into her Spotify music account.

She even left her car behind, which her mother said she spent months saving for.

Davis said the Utah County Sheriff’s Office is looking for her daughter, and the family is doing its own search.

“I just wish I could hug her and tell her that I’m looking for her and I’m not stopping,” she said.

“I think about her nonstop. If she’s ok, if someone’s feeding her, if she’s being hurt, if she’s alive.”

Family members are focusing their search around Eagle Mountain, where they live, and St George, where they have family ties.

Morgan is described as 5 feet 1 inch with blonde hair. Anyone with information should call the Utah County Sheriff’s Office at (801) 851-4000.