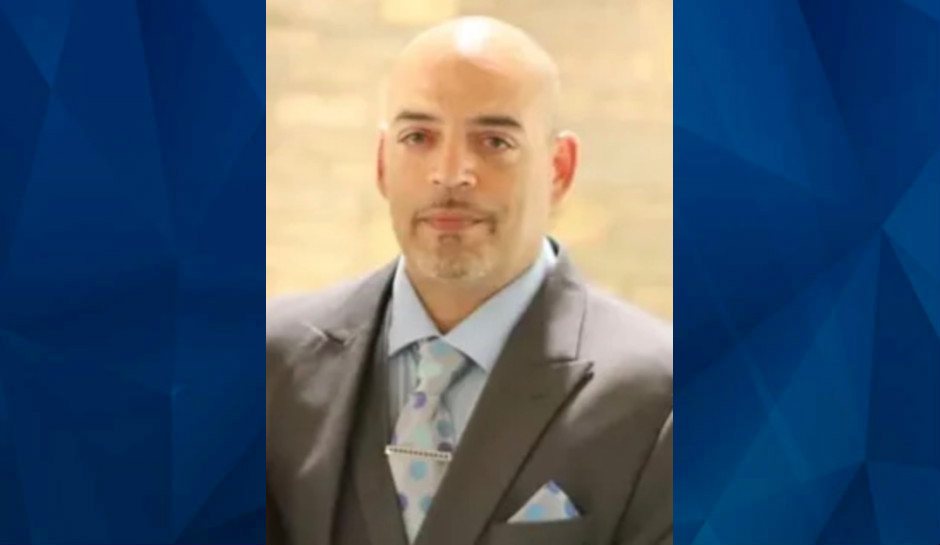 A former Ohio police officer will go on trial next March on murder and other charges relating to the shooting death of Andre Hill last December.

Adam Coy, 44, has argued that he mistook a set of keys in Hill’s hand for a gun when he shot and killed him during a non-emergency call. Hill, a 47-year-old Black man, was unarmed.

Coy was indicted on charges of murder, felonious assault, and reckless homicide in February.

Coy and another Columbus police officer, Amy Detweiler, were dispatched shortly after 1:30 a.m. on December 22 to a neighborhood just north of Ohio State University on a report of a vehicle turning on and off for 30 minutes.  Coy was first on the scene and spoke with Hill, who was a guest at the home, at the street before Hill went up the driveway into the garage.

When Detweiler arrived, she and Coy went toward the dark garage with flashlights. Hill exited the garage with a cell phone in his upraised left hand, and Coy opened fire. Coy turned his body camera on immediately after the shooting, and the camera captured the shooting without audio, since it automatically preserves the previous minute of video when the camera is activated.

Coy was fired within a week of the shooting. He has been released on a $1 million bond.

Hill’s killing drew national attention as the second shooting of a Black man in Franklin County that month. Franklin County Sheriff’s SWAT Deputy Jason Meade shot Casey Goodson Jr six times — five times in the back — as he was opening the door to his home on December 4. Two special prosecutors are still working to determine what to do with the case, and Meade left the sheriff’s office on a disability retirement earlier this summer.