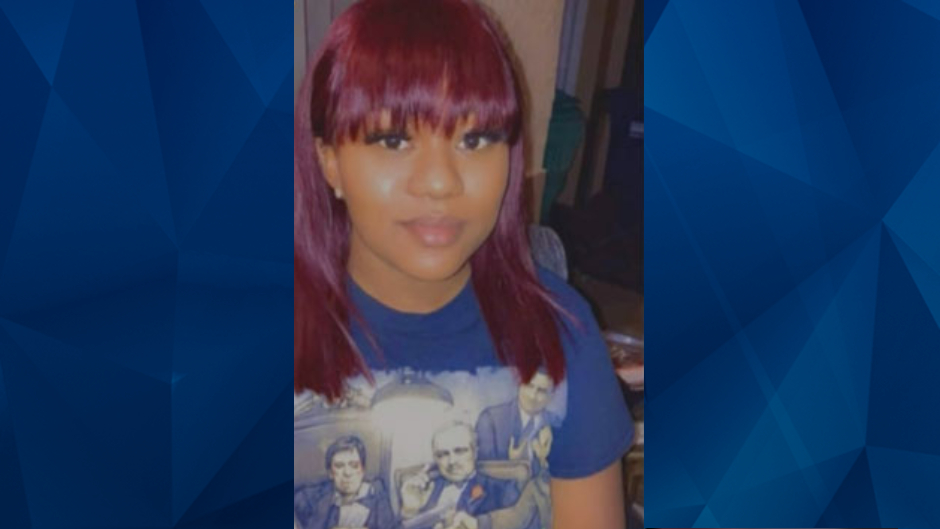 A Florida hospital said last week that it fired a nurse in their neonatal intensive care unit, weeks after she allegedly mocked a newborn on social media and posted images of the baby on social media.

Jackson Memorial Hospital confirmed Sierra Samuels’ termination to WFOR. Last month, Sierra Samuels reportedly wrote on social media that her “night was going great” before the baby, who apparently has a noticeable health condition, was admitted into the NICU.

WFOR reported that Samuels also posted graphic images of the baby to social media, which showed the nature of their birth defect.

In the alleged posts, Samuels said the newborn has gastroschisis — which the Mayo Clinic describes as a birth defect that involves the intestine (and occasionally stomach) being located outside the body.

“This leaves the intestines exposed to amniotic fluid and increases the risk of complications, such as poor fetal growth, preterm delivery, and stillbirth,” the Mayo Clinic says.

A hospital spokesperson told NBC that they learned of Samuels’ social media posts on September 8. She was immediately placed on administrative leave amid an investigation into the apparent privacy violation. The spokesperson said she was formally terminated on September 15.