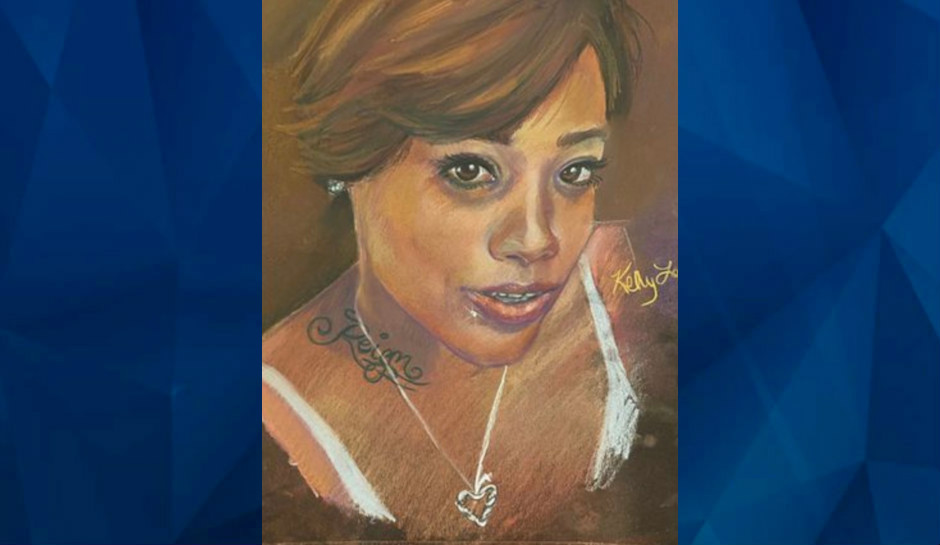 UPDATE: 8:10 p.m.: Clayton Police have identified the woman found shot to death along Interstate 675 Sunday morning as Cormella Thomas, 30, CBS 46 reported. No other information was available.

Georgia authorities are seeking help in identifying a woman whose body was found on the side of Interstate 675 in Clayton County Sunday morning.

A passing motorist reported seeing “what appeared to be a body on the side of the road” shortly after 10:30 a.m., the Atlanta Journal-Constitution reported. When Clayton police arrived on the scene, they found the woman had been shot multiple times and dumped.

A Georgia Bureau of Investigation sketch artist provided a sketch of the victim Sunday evening.

The victim was a described as a Black woman in her 30s with a tattoo on her collarbone that says “Reign.”

Clayton Police Sgt Julia Isaac said investigators were unable to identify the woman by tradition means and released the sketch to see help.

Anyone with information about the victim’s identity or her death should call 770-477-3747. Anonymous tips can be left with Crime Stoppers Atlanta at 404-577-8477, texting information to 274637 or visiting the Crime Stoppers website.