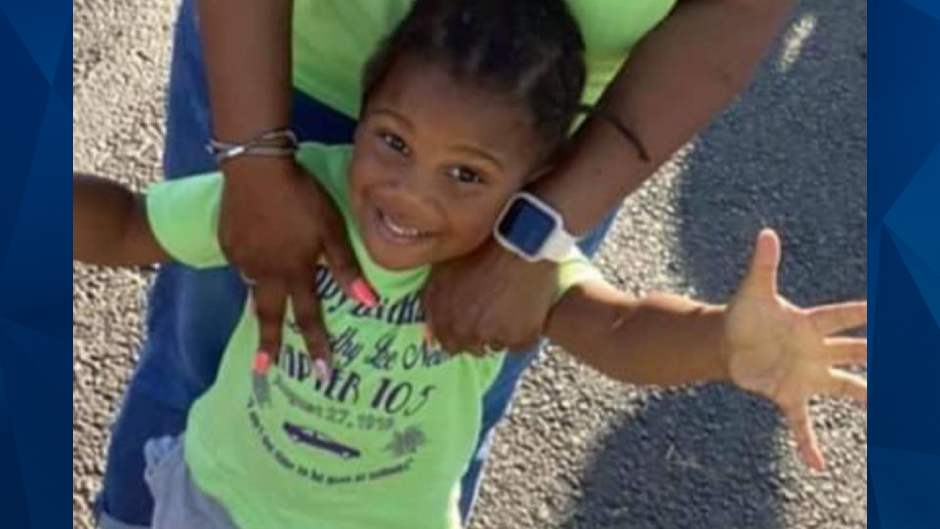 Toddler Killed by Brain-eating Amoeba From City Splash Pad That Wasn’t up to Code: Lawsuit

A Texas couple filed a lawsuit on Monday, weeks after their 3-year-old son died from a brain-eating amoeba he reportedly contracted from a public splash pad.

Tariq Williams and Kayla Mitchell filed a negligence lawsuit against the city of Arlington. The Fort Worth Star-Telegram reported that their son, Bakari Williams, died on September 11 of primary amebic meningoencephalitis, which the CDC says is a typically fatal infection caused by Naegleria fowleri, a parasite that mainly enters the nose via contaminated water.

The toddler is believed to have gotten infected from a splash pad at Don Misenhimer Park, where his parents regularly brought him in August and September. The morning after one of the trips, he reportedly had a 102-degree fever, and he stopped eating and drinking.

According to the family, the toddler became so lethargic and weak that he needed help using the bathroom —  he could not stand on his own. His parents took him to urgent care, and he was admitted to the hospital on September 5.

Don Misenhimer Park was closed on September 5, after city officials learned of the toddler’s infection. The city of Arlington said in a statement that in late September, the CDC confirmed the presence of Naegleria fowleri in the splash pad water at the park.

“Other than this child, there have been no other instances of this infection reported to Tarrant County Public Health,” city officials said.

However, Deputy City Manager Lemuel Randolph admitted there were “gaps” that led to maintenance standards not being met at the splash pad. City officials said Parks and Recreation employees failed to consistently record or conduct daily water quality testing at splash pads at Don Misenhimer Park and The Beacon Recreation Center.

“Additionally, a review of inspection logs found that water chlorination readings were not documented at Don Misenhimer splash pad on two of the three dates that the child visited the location in late August and early September,” the press release stated.

The statement also revealed that chlorination levels were within an acceptable range two days before the toddler’s last visit — but a reading conducted a day after his visit showed it fell below the required minimum.

Mitchell and Tariq Williams are seeking more than $1 million in damages for their son’s death.