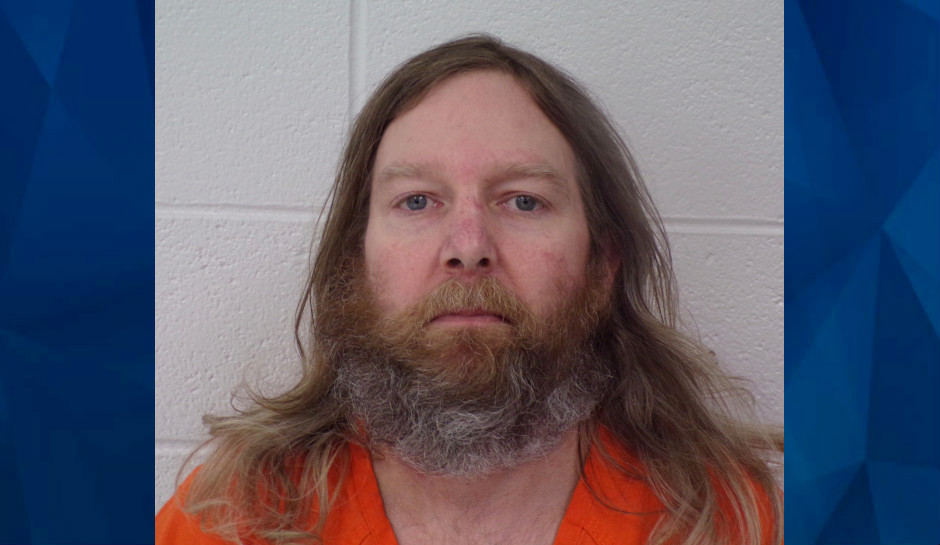 A Maryland man has been charged with murder after allegedly killing his brother and sister-in-law because his brother, a pharmacist, was poisoning people by giving them the COVID-19 vaccine.

Jeffrey Burnham is also charged with slitting the throat of 83-year-old Rebecca Reynolds, a lifelong friend of his mother’s, and stealing her car to drive to Ellicott City, where he shot to death Brian Robinette, 58, and his wife Kelly Sue Robinette, 57, at their home.

Burnham’s mother, Evelyn Burnham, called police twice last week before the killings after she became concerned with statements her son made, the Baltimore Sun reported. In one call, she told police he lived with her and had installed a security system in his bedroom and made comments about the FBI “being after” both of them.

Jeffrey Burnham, 46, told his mother that Brian Robinette was “killing people with the COVID shot,” adding, “Brian knows something.”

On September 30, Evelyn Burnham called police again after her son began talking about “Becky’s car,” a reference to Rebecca Reynolds. Police found Reynolds with a gash across her throat and a pillow over her face, according to charging documents. Investigators also noted a broken vase and a phone and cane on the floor near the body in her home in Cumberland.

In Ellicott City, detectives found the Robinettes dead in an upstairs bedroom of their home. Reynolds’s Lincoln was parked lass than a half mile from their home, and the Robinettes’ red Corvette was missing. Investigators later found Brian Robinette’s cell phone off an exit ramp heading onto Interstate 95, and a toll pass connected to the Corvette went through the Baltimore Harbor Tunnel at about 8:30 a.m. on September 30.

Later in the day, Maryland State Police got a tip that Burnham had driven back to Cumberland at about 5 p.m., still in the Corvette. Burnham reportedly asked the tipster for gas and said they “would see him on TV,” according to the charging document. Burnham also allegedly told the tipster about his brother “killing people” with the COVID vaccine.

Burnham later flagged down a firefighter in Tucker, West Virginia, telling him he “had been forced to kill three people.” The firefighter called police, who located Burnham at The Billy Motel & Bar in Davis, West Virginia, last Thursday. He was extradited to Maryland on Tuesday and is being held without bond in Allegany County, where he’s been charged with first degree murder for Reynolds’ death as well as motor vehicle theft.

He also faces first- and second-degree murder charges in Howard County for the deaths of his brother and sister-in-law.