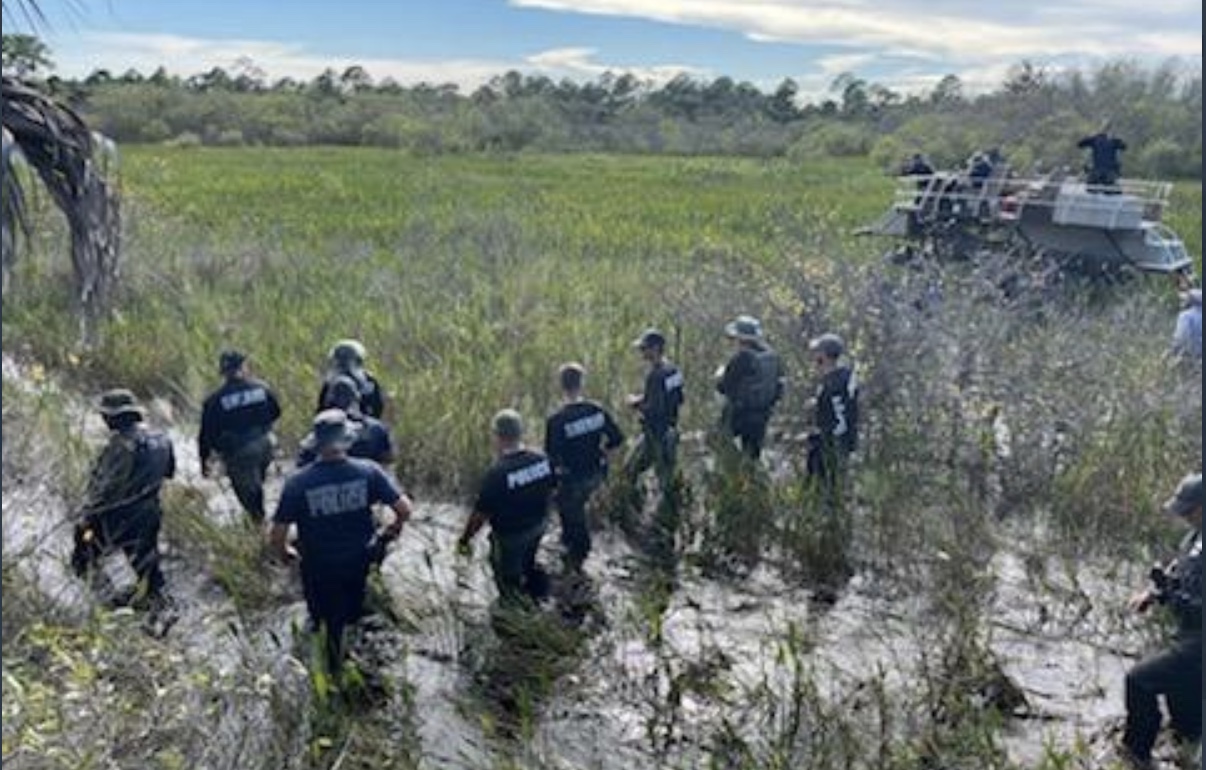 “The NPPD would not be making these decisions and actions”

Brian Laundrie’s parents, who wouldn’t even speak with Gabby Petito’s parents when she was reported missing, hope they can go out to look for their son soon, their New York attorney says.

Steven Bertolino told WFLA that North Point Police had asked Chris Laundrie to help search in Carlton Reserve on Wednesday but had to postpone.

North Point Police, however, said the Laundries’ participation wouldn’t be their call.

“The FBI is the lead. The NPPD would not be making these decisions and actions,” department spokesman Josh Taylor said. “The FBI would have to answer if that was true.”

Brian Laundrie fled his parents’ house on September 13 or 14, nearly two weeks after he returned — alone — to Florida from a cross country road trip with Petito that began on July 2. He did not tell Petito’s parents he had come back without her, and he did not speak with police even as the search for his 19-year-old girlfriend heated up after she was reported missing on September 11. His parents, Chris and Roberta Laundrie, called police to report him missing on September 17, saying he told them he was headed to the 24,000-acre Carlton Preserve, a flooded nature area in Sarasota County, and had not contacted them since.

Petito’s body was found at a remote Wyoming campsite on September 19. She had been murdered, the medical examiner ruled.

“Since the preserve has been closed to the public Chris has not been able to look for Brian in the only place Chris and Roberta believe Brian may be,” Bertonlini said, adding that the Laundries “are hopeful there will be another opportunity to assist.”

Bertolino also told WFLA that the Laundries, who have called 911 on media and protesters at their home, “were always willing” to cooperate with the investigation.

The FBI intensified the search at the preserve on Wednesday after several days of scaling it back, although they said nothing about why the renewed interest. They’ve been at it for three weeks.

Brian Laundrie is wanted on a federal arrest warrant for bank fraud after he allegedly used Petito’s bank cards without permission after she was missing. He has not been charged with her disappearance or murder.