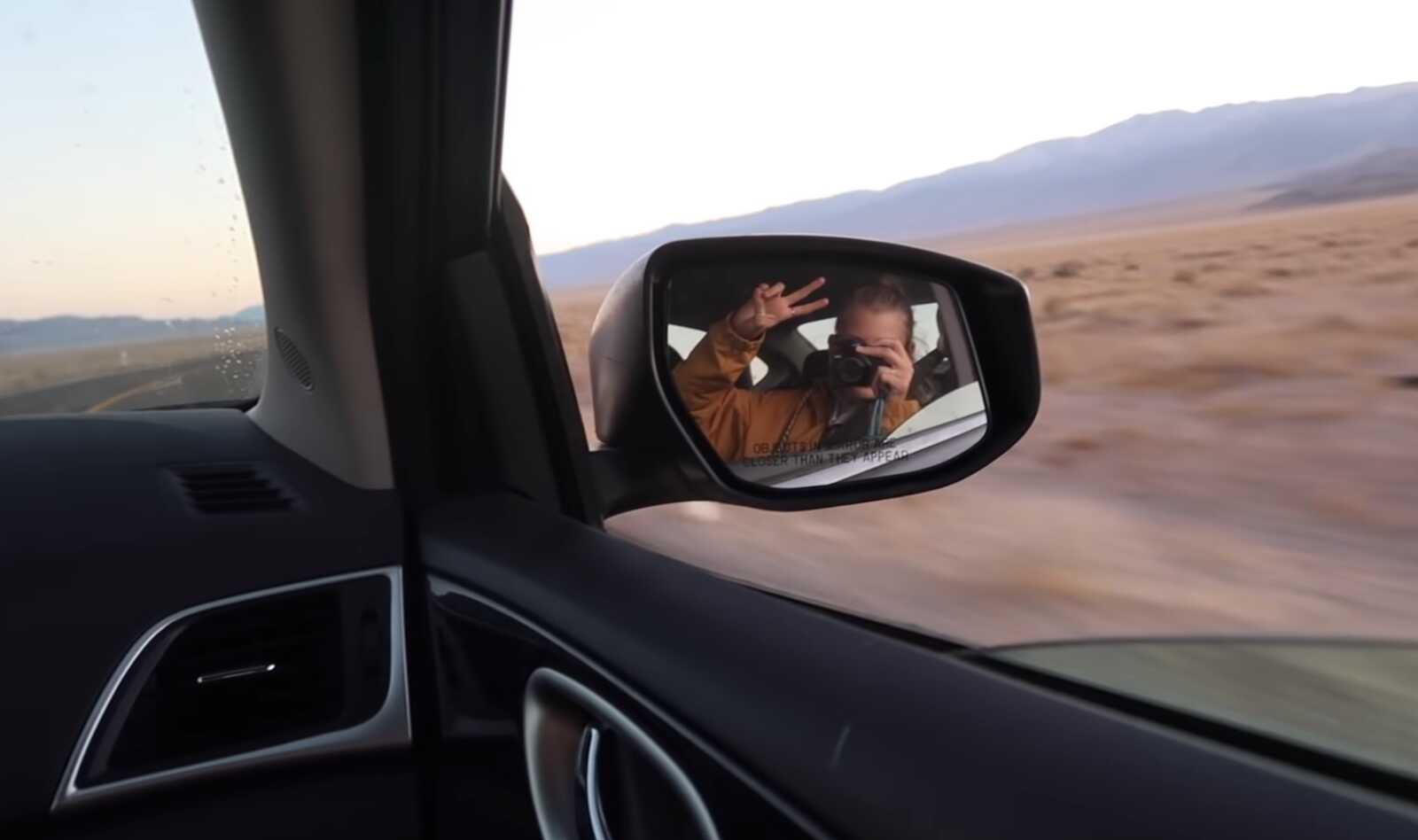 Gabby Petito wanted to live the “van life” full time, documenting her travels with Brian Laundrie as they roamed the country in a modified Ford Transit van.

That dream was on her mind when Moab, Utah, police officers, tipped off about a possible domestic incident between the couple, pulled them over on August 12 and decided that Petito was the “primary aggressor,” even though dispatchers had told them witnesses saw Laundrie hit her.

Apparently, that dream was what they were arguing about.

“I just now quit my job to travel across the country and I’m trying to start a blog,” the 19-year-old told the officers between sobs. “I have a blog. So I’ve been building my website. I’ve been really stressed. and he doesn’t really believe that I could do any of it, so we’ve just been fighting all morning, and he wouldn’t let me in the car before.”

A week after that traffic stop — when Laundrie had left Petito alone to fly back to Florida to close a “storage unite to save money,” according to his attorney Steven Bertolino — she edited and posted the first and only video to her YouTube channel, Nomadic Statik, documenting the first month of their travels. She’d already been posting to her Instagram channel as they traveled.

And it wasn’t even their first cross country trip. In the description to the video, Petito explains that she and Laundrie had been traveling in a Nissan Sentra, which they quickly realized was “not the road to take.”

That one video has been seen more than 5.5 million times.

Meanwhile, the FBI is still searching for Laundrie, who fled from his parents home just days before Petito’s body was found in a remote Wyoming campsite, murdered.