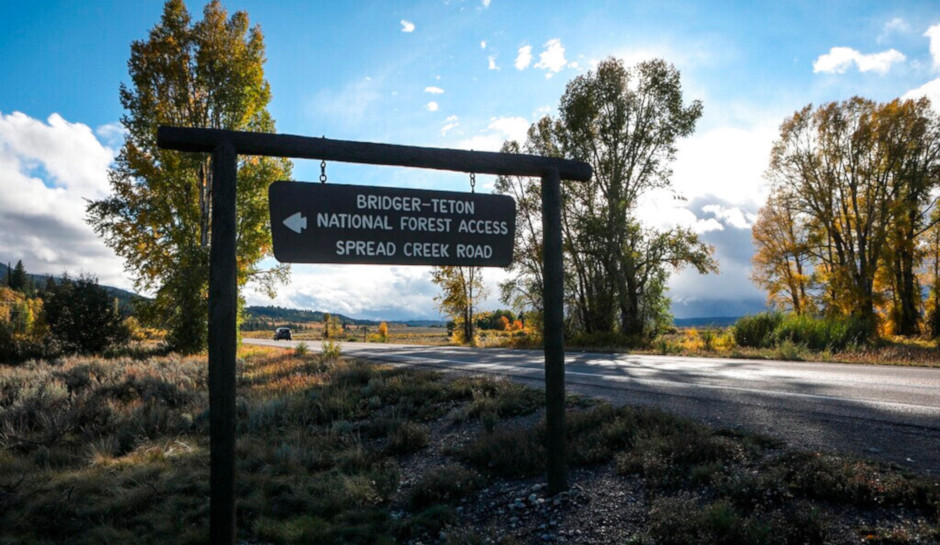 Parents: Gabby Petito’s Body Was Found at a Campsite a 5-Minute Walk From Van Parking

Gabby Petito’s body was found at what appeared to have a been a camp site, about a five-minute walk from where she and Brian Laundrie would have parked their van.

Petito’s family revealed the information Wednesday during an interview with Phil McGraw on his syndicated television show.

“The dispersed campgrounds are basically just open land where anybody can go and camp and where their van was basically alongside what was a creek bed,” Jim Schmidt, Petito’s stepfather who went out to the site, said, according to UK tabloid The Sun.

“If you cross over the creek bed, once you get over the other side, it’s trees sparsely placed around and a lot of sagebrushes,” he added.

Petito’s body was found on September 19, eight days after she was reported missing and 18 days after Brian Laundrie returned to their Florida home alone and spoke to no one about where he left his girlfriend. Less than a week before her body was found Laundrie himself “disappeared,” fleeing his parents’ house to parts unknown.

“You can see where the rocks had been moved to make a fire ring, and there was a clearing where I would assume — knowing that I have a similar tent — that I would place my tent,” Schmidt said.

“It would face out overlooking the mountain range,” he said. “Her body was found — what would be — in front of the tent if that’s what was there or in front of the fire ring.”

“You would have to want to go out over to that area,” Jim Schmidt added. “People go down to go by the creek but not a lot of people cross over there. It’s not a place that’s heavily trafficked.”

Schmidt constructed a stone cross on the spot where Petito’s body was found.