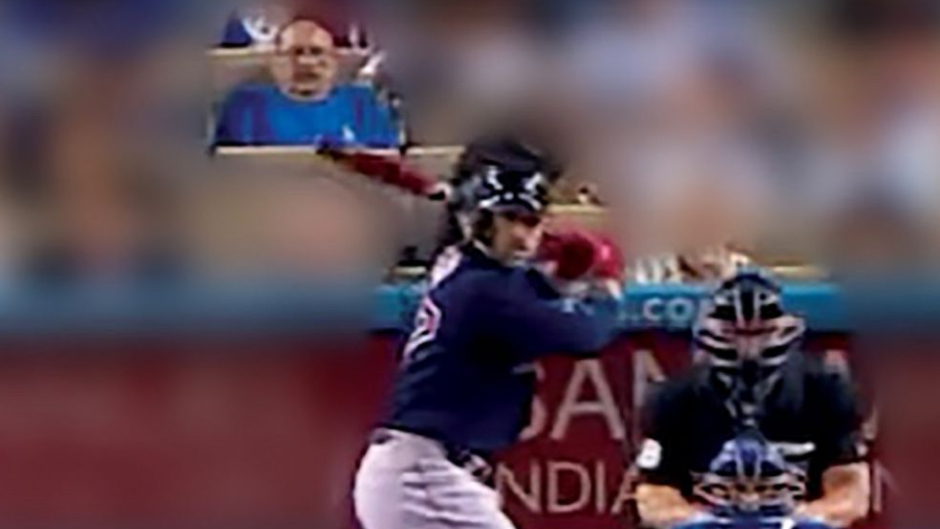 The U.S. Marshals have asked for the public’s help in identifying a man who attended a televised Los Angeles Dodgers game in 2016 who resembles a missing fugitive.

In a statement, the agency is still searching for John Ruffo, who in 1998 was convicted in Virginia for devising a scheme that defrauded domestic and international banks of $350 million. However, Ruffo fled before he was to start his 17-year prison sentence; his car was found at New York’s JFK Airport, according to ABC News.

ABC also reported that Ruffo, who is now 66, is believed to have fled with $13 million.

“Investigators say public assistance with the identification of this man is vital, and that if it is Ruffo, he is likely using an alias,” U.S. Marshals said.

Ruffo’s last confirmed sighting was in 1998, at an ATM in New York. The agency said Ruffo has “extensive” international connections given his work as a businessman in New York, and he is likely living overseas.