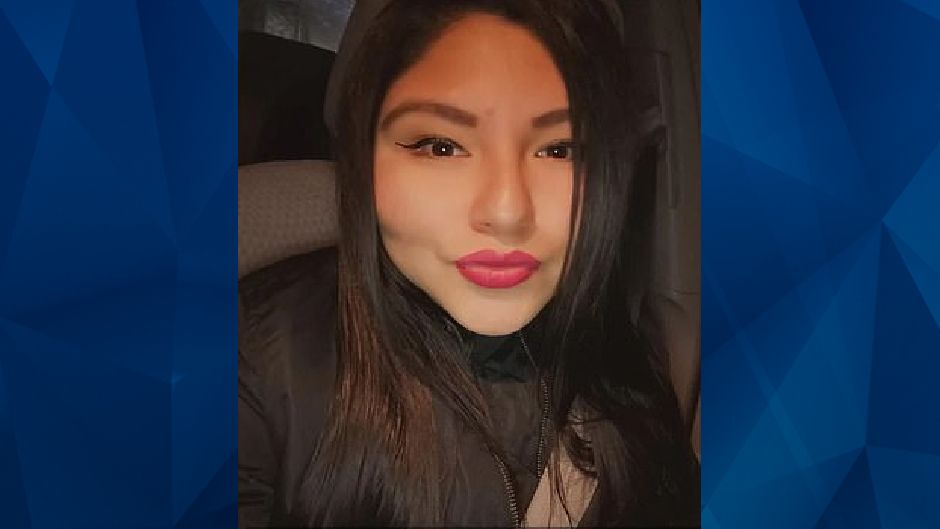 Body Found in Suitcase on Abandoned Farm Is ID’d as Woman Who Vanished in July 2020: Police

A body that was found in a suitcase last fall was identified as a Wisconsin woman who had vanished months earlier, police announced on Monday.

The Chippewa County Sheriff’s Office said in a statement that DNA was used to identify the deceased person as Rosaly Cindy Chavarria Rodriguez, 25, who was last seen on July 4, 2020, in the Lake Delton area and was reported missing by her ex-husband on July 21.

The police department said the University of North Texas, who presumably tested the DNA, notified them about the positive identification on September 29, 2021.

On October 14, 2020, Rodriguez’s decomposed remains were discovered in a suitcase at an abandoned farmhouse in Reedsburg  — roughly 150 miles from where she was last seen. The Leader-Telegram reported that the decedent was wearing black stretch pants and a black T-shirt that read “Sprecher’s Restaurant and Pub.” The pub is located in Wisconsin Dells, where police said Rodriguez was working in the area at the time of her disappearance.

Per the news outlet, police conducting a drug investigation found Rodriguez’s remains after an informant told them about a body being at the farm.

Despite the positive identification, it remains unclear how or where Rodriguez died. Chippewa County police said there is a person of interest in this case, but they presumably are not in custody, as Sheriff James Kowalczyk said they are in the southern U.S.

“We’re working very closely with Reedsburg and the Wisconsin Crime Lab to put a closure to this,” he said.