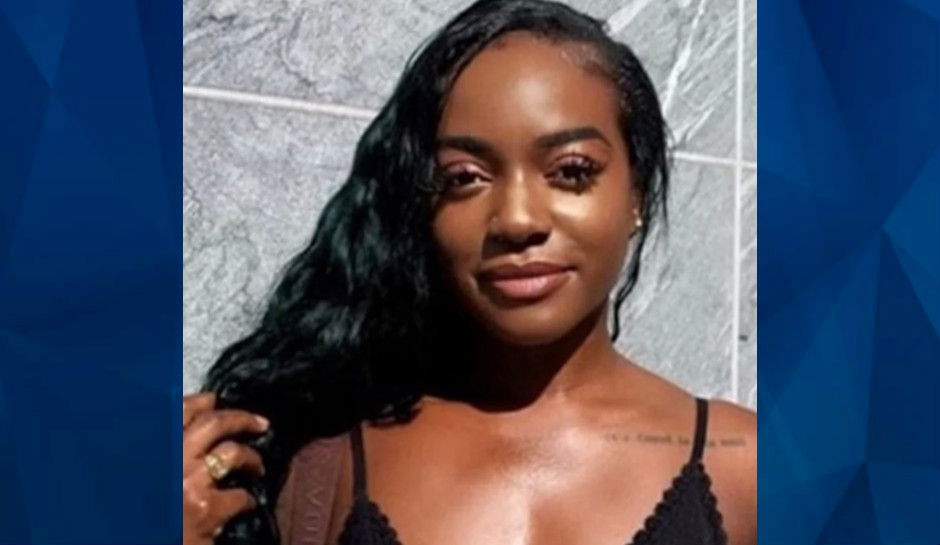 The Los Angeles County Sheriff’s Department is looking for a fitness trainer and influencer who disappeared last month after allegedly going to a hospital twice reporting shortness of breath.

Ca’shawn Ashley Sims, whose nickname is Cookie, is described as 5 feet 1 inch tall and about 120 pounds with black, shoulder length hair and brown eyes, the sheriff’s department said. A tattoo on her left collarbone says “It’s found in the soul,” and another on her left forearm says “Earth.” A tattoo of Spanish writing is on her back.

Ca’shawn’s sister, Ca’rynn Sims, posted on Instagram that authorities said her sister went to a hospital in Pasadena on September 11 and 12 complaining of shortness of breath and was released both nights. Another sister, Christol Sims, posted to Instagram that “The last known IN PERSON communication with Ca’Shawn was 9/8.”

“She has abandoned her home, her dog and seemingly her phone which is unlike her,” Ca’rynn Sims wrote.

Ca’rynn also described other tattoos her sister has: “She has a lot of tattoos on her arms —but it’s not a full sleeve. Most notably is an elephant. The words ‘As sisters we stand together’ above a world on her forearm. Typewriter font along her collar. Definition of the word ‘serenity’ on the back of her arm.”

According to E!, actor Keke Palmer also posted about Sims’ disappearance.  “I just want to get the word out there as all her family and friends and I are truly getting worried,” Palmer wrote. “It has been practically a month since any of us have seen her, we just want to know that she’s safe.”

Anyone with information should contact the Los Angeles County Sheriff’s Department’s Missing Persons Unit at (323) 890-5500 or to report anonymously, call “Crime Stoppers” by dialing (800) 222-TIPS (8477), use your smartphone by downloading the “P3 Tips” Mobile APP on Google play or the Apple App Store or by using the website http://lacrimestoppers.org