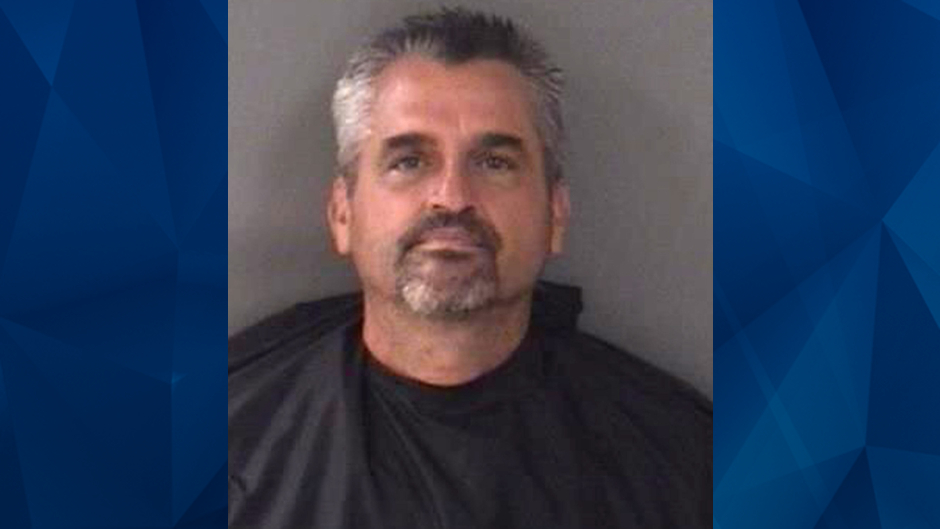 Florida Man Strangles Fiancee, Sleeps With Her Body Before Dumping Her at Walmart: Cops

A Florida man is accused of strangling his fiancee on Monday and dumping her body in a Walmart parking lot the next morning.

Michael Despres, 56, allegedly told police about how he planned to kill Jeanine Bishop, 67, with a wire or cord days before carrying out the act. Police wrote that Bishop’s body was found in her parked Chevrolet Silverado on Tuesday.

The incident happened after Despres told a store manager about an “emergency involving his fiancee in the parking lot” at the Sebastian Walmart, according to Treasure Coast Newspapers.

Despres allegedly confessed to strangling Bishop from behind with a garrote on Monday night and putting her body in a bed in a master bedroom. He said he slept in bed with her body until Tuesday morning, Treasure Coast Newspapers reported.

Police said Walmart surveillance footage showed Despres driving his van to Walmart. He allegedly then rode his bicycle back home before driving Bishop’s truck back to Walmart, moving his van to a nearby Dollar Tree, and reporting an emergency involving Bishop to a Walmart manager.

Police said Bishop had ligature marks that were consistent with strangulation. WKMG reported that Despres strangled his fiancee with a rope he made with handles on each end.

Police said issues and arguing between the couple led Despres to plot the slaying days beforehand.

Despres is charged with first-degree murder. He remains jailed without bond.