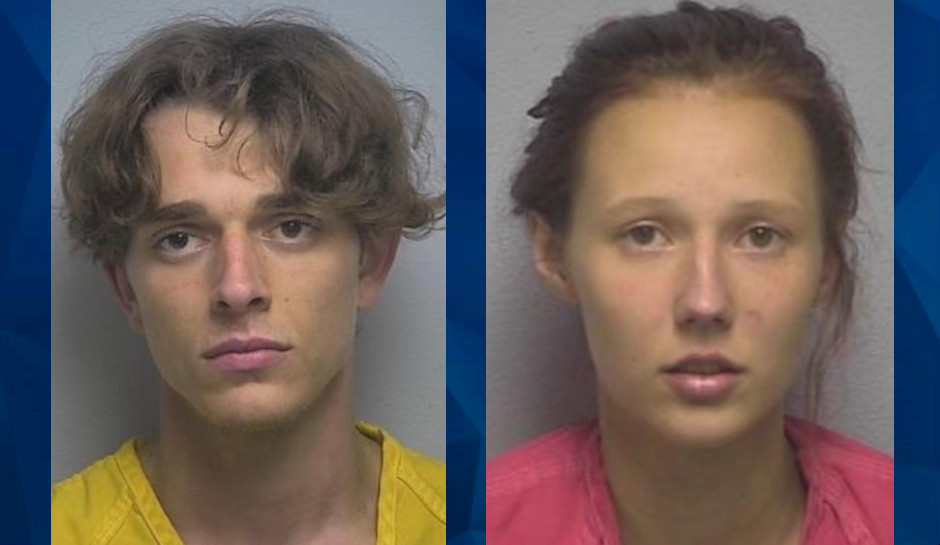 Two Kentucky teens have been charged with rape and other sex crimes involving a minor after a sheriff’s deputy responded to a call about a disturbance at a restaurant late Wednesday night.

A Carlisle County deputy found Carl Wecker, 19, and Alexis Davis-Mardis, 18, apparently under the influence of narcotics. Wecker, in fact, told the deputy that he threw out “a bag containing fentanyl laced Xanax” when he was told police were on the way.

Davis-Mardis, meanwhile, told the deputy that she and Wecker had been involved in another altercation at a home in near Arlington. That altercation allegedly involved a juvenile Davis-Mardis and Wecker initially met online before the in person meeting, which was for the purpose of having sex with the juvenile.

Both suspects allegedly admitted “having performed sexual acts on the juvenile,” and Davis-Mardis said she recorded the incident.

Investigators have sent the cell phone in for a forensic examination. Investigators also obtained a search warrant for a DNA sample from the suspects.

Davis-Mardis has been charged with first degree rape, unlawful transaction with a minor in an illegal sex act, possession of a controlled substance, possession of marijuana, possession of drug paraphernalia, and public intoxication.

The pair are being held without bond at the McCracken County Jail.