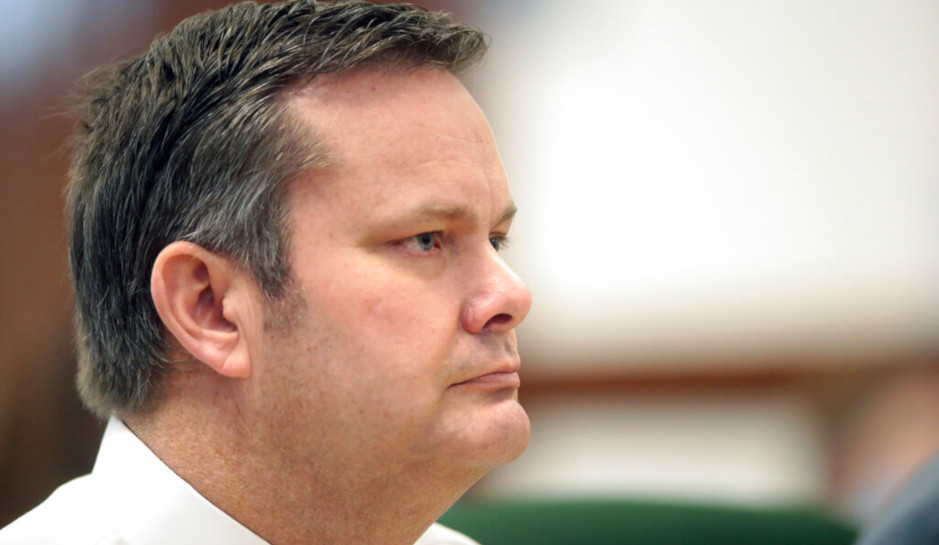 An Idaho judge on Friday granted a defense motion for a change of venue for Chad Daybell’s murder trial.

Seventh Judicial District Judge Steven Boyce said the trial should be moved out of the 10-county Seventh District entirely and suggested it be held in Ada County, where Boise is the county seat, according to Fox 13.

Daybell is charged with murder in the deaths of 7-year-old Joshua “JJ” Vallow and 16-year-old Tylee Ryan — children of his wife Lori Vallow — as well as his previous wife, Tammy Daybell, as CrimeOnline previously reported.

Vallow is also charged with the children’s murders, but she has been ruled incompetent to stand trial and is undergoing treatment at a state mental health facility. She has also been charged with conspiracy to commit murder in the death of her estranged husband, Charles Vallow, in July 2019.

Charles Vallow was shot by Lori Vallow’s brother Alex Cox, who died of reported natural causes in December 2019. The death was initially listed as self-defense, but Arizona authorities later reopened the case. Tylee and JJ disappeared in September of that year, and Tammy Daybell died mysteriously weeks later. Authorities reopened the investigation into her death as well, leading to the charges against Chad Daybell, who whisked off to Hawaii and married Lori Vallow just weeks after his wife’s death.

Boyce noted months of extensive and sometimes sensationalized coverage of the case as well as vigils and memorials for children and Tammy Daybell as reasons for granting the defense request to move the trial, along with a relatively small population from which to choose a jury, Fox 13 reported.

Then he suggested moving the trail to another district altogether, saying the Seventh is “within the scope of the saturated media coverage and local interest.”

Daybell’s trial was initially set to begin on November 8, but Boyce postponed it while he considered the change of venue.