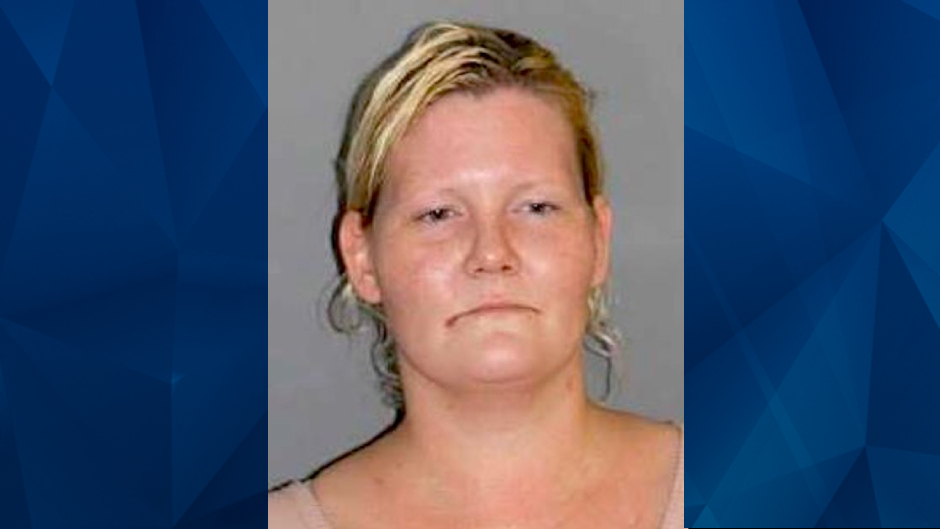 The mom later told police she is the ‘Queen of Distractions’

A Connecticut mother is facing criminal charges more than a year after she allegedly struck and killed her 3-year-old son while drunk driving.

Jessica Raymond, 34, fatally mowed down her son while pulling into her the driveway of her Willington home in May 2020. WTIC reported that Raymond’s husband flagged down a state trooper and told them their son was hit by a car his wife was driving.

Connecticut State Police said the toddler’s father was preparing to take his son on a walk in the woods when he ran past him and out the door, leading the father to ask another tenant to watch the boy as he retrieved a bag for their walk. The tenant said he watched the boy walk along a path that leads to a concrete slab on the property before the boy’s father found him mortally injured in the driveway, according to Westport News.

The responding state trooper said he found Raymond’s purse and a half-pint of Jägermeister near the driveway. Raymond confessed to drinking some of the alcohol as she pulled into the driveway, WTIC reported.

An arrest report indicated that Raymond initially did not know she ran over her son. She reportedly claimed she looked away for a few seconds before the crash because some groceries in her van had fallen. She said a “bump in the driveway” caused the groceries — and a bottle of Jack Daniels — to fall to the floor, according to Law & Crime.

Raymond allegedly described herself as the “Queen of distractions” during the police interview.

Per the news outlet, Raymond said she drank one-half to three-fourths of the half-pint Jägermeister bottle. However, a blood alcohol report stated that Raymond had a “0.000g% (BAC) ethanol by weight” at the time of the incident.

A tenant told police that Raymond had some medical and mental health issues and she took various prescription drugs, including Cymbalta, Valium, Adderall, and ulcer medications. The blood test did detect some of those medications, but it could not determine if it caused Raymond to be impaired when the crash occurred, according to Law & Crime.

Raymond is charged with negligent homicide with a vehicle. She remains jailed on a $20,000 bond.