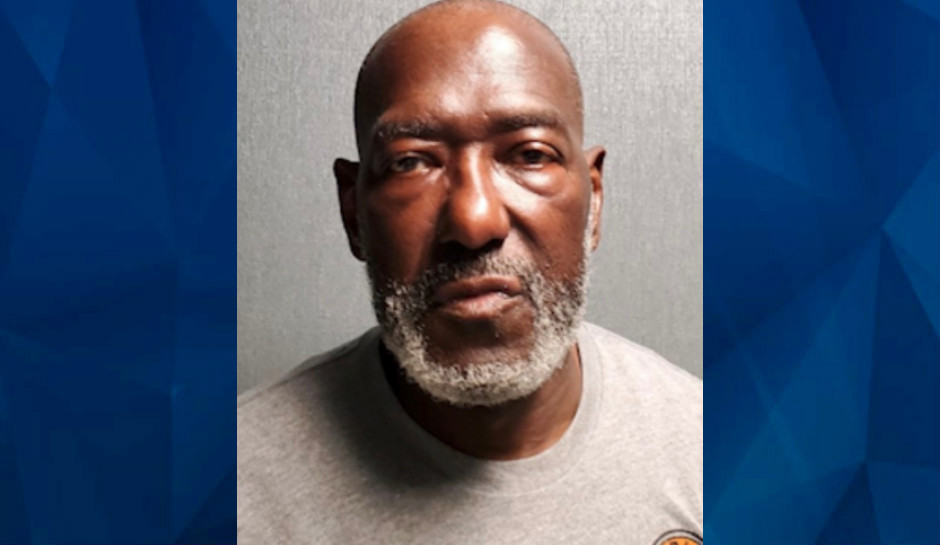 Capitol Heights Police were called to facility for a disturbance shortly after 9 a.m. and encountered a young man running from behind a building. He told officers there was an active shooter inside.

Officers found the first victim in a corridor and the second further into the building. At that point, they ordered an evacuation of the building and called Prince George’s County Police for backup.

Police located Batson on the third floor and took him into custody without incident just before 10:30 a.m.

A man who asked not to be identified said that Batson was angry with staff.

“And he snapped went down there and shot two of the managers,” he said.

Other sources told WJLA that Batson had been fired from a maintenance job at the facility.

Police said a preliminary investigation indicated Batson confronted Evans earlier about a prior dispute over a violation notice. He reportedly admitting going to his apartment for a gun and then returning to an office area on the first floor, where he shot the victims.

Batson has been charged with two counts of murder.