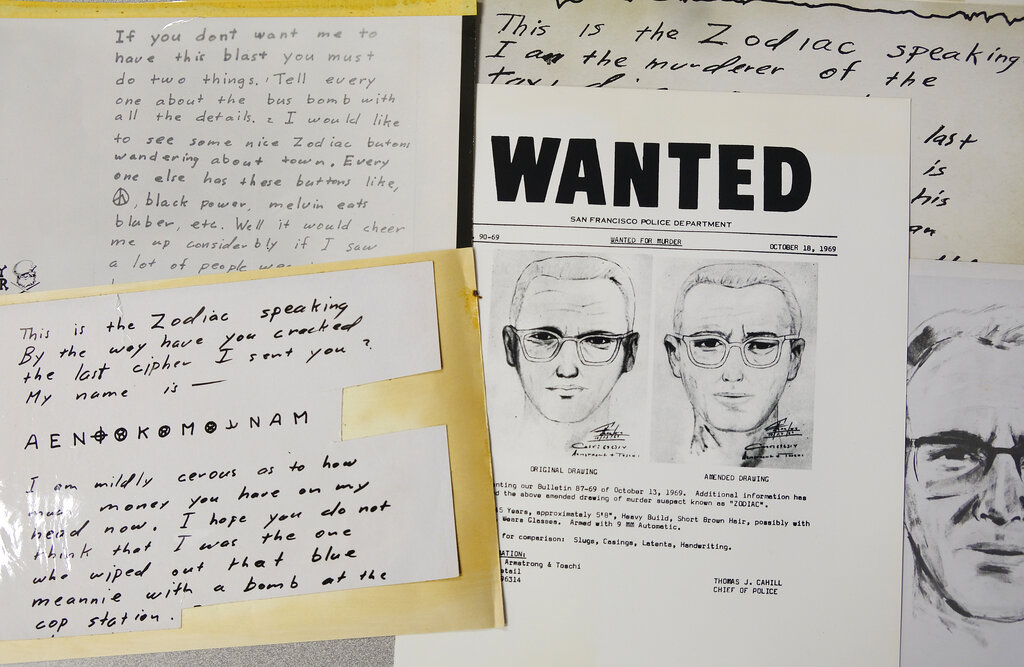 Despite a new suspect put forward by a group calling themselves the Case Breakers, the detectives actively investigating the Zodiac Killer case say it’s still “open and unsolved.”

As CrimeOnline previously reported, a team of more than 40 former law enforcement investigators, military intelligence officers, and journalists said on Wednesday that they had identified the man suspected in at least five killings in the late 1960s as Gary Francis Poste, who died in 2018.

The San Francisco FBI field office, however, was not ready to close the book on the Zodiac Killer.

“The FBI’s investigation into the Zodiac Killer remains open and unsolved,” the office said in a statement to USAToday. “Due to the ongoing nature of the investigation, and out of respect for the victims and their families, we will not be providing further comment at this time.”

Riverside Police were also skeptical of the Case Breakers’ theory that Poste was also responsible for the death of 18-year-old Cheri Jo Bates in 1966.

“Is there a chance that (the Case Breakers suspect) killed Cheri Jo Bates? No,” Riverside Police Officer Ryan Railsback told the San Francisco Chronicle. “If you read what they put out, it’s all circumstantial evidence. It’s not a whole lot.”

The Case Breakers said they plan to share their information with Riverside Police, but it’s not clear if it’s more than the information they put out on Wednesday.

Gary Francis Poste died on August 23, 2018 at a state nursing facility in Stockton, where he’d been sent after being diagnosed with dementia and deemed incompetent to stand trial on a domestic violence charge in 2016, the Union-Democrat reported.

[Featured image: In this May 3, 2018, file photo, a San Francisco Police Department wanted bulletin and copies of letters sent to the San Francisco Chronicle by a man who called himself Zodiac are displayed in San Francisco. (AP Photo/Eric Risberg, File)]