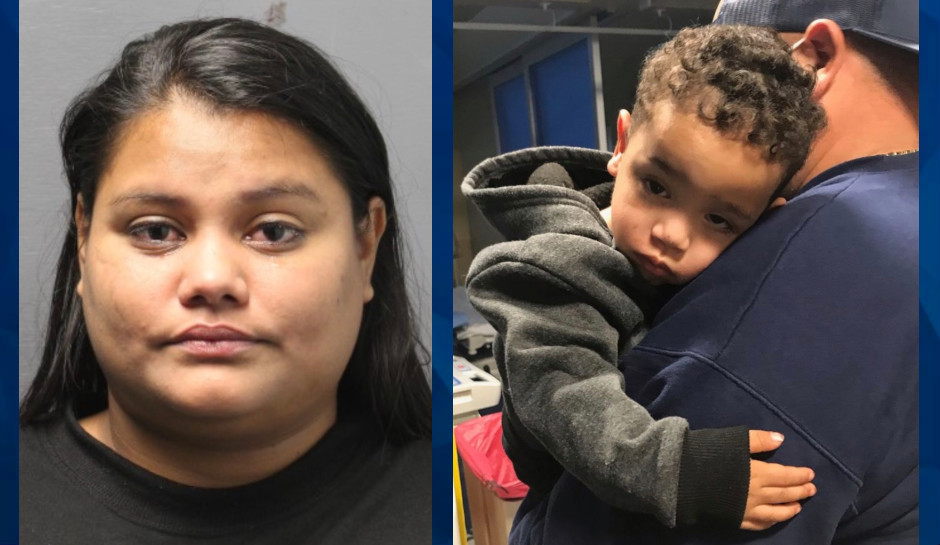 Rhode Island police spent the day trying to identify a little boy found near an Interstate entrance in Pawtucket, but by early Sunday evening, they had arrested the woman who reported seeing the child.

Daniella Praca, 22, was charged with filing a false police report and will be arraigned on Monday, Pawtucket Police said.

“Upon further investigation the found child’s parent has been located,” police said.

But Praca was apparently not the boy’s mother. Police told ABC6 that she had been babysitting the child and didn’t want to watch him any longer.

They identified Praca as the “initial reporting party” who called 911 at about 6:30 a.m. on Sunday, saying she was taking an Uber home when she spotted the child.

Officers arrived and quickly located the boy, taking him to Hasbro Children’s Hospital for an evaluation before placing him in the custody of the Department of Children, Youth, and Families.

It wasn’t clear if he was still with DCYF or had been returned to his family.