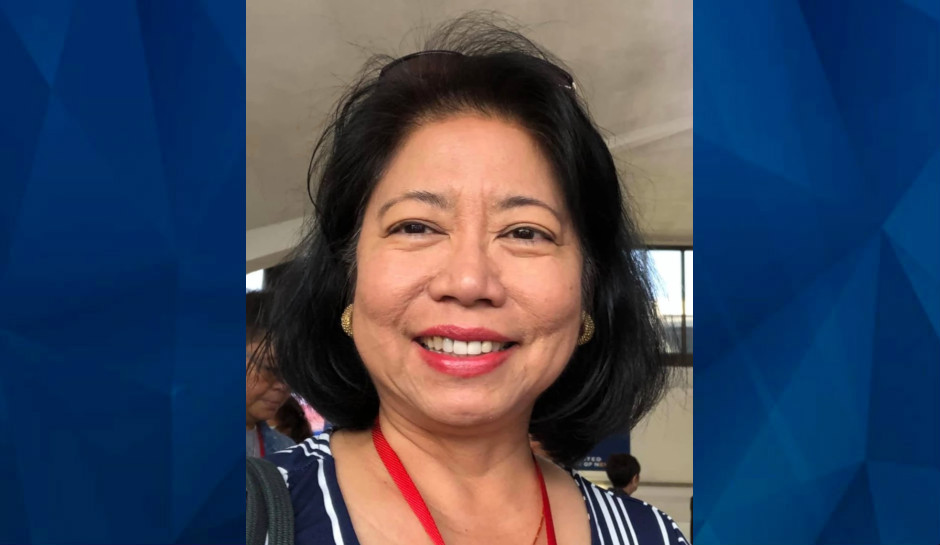 A 58-year-old oncology nurse from New Jersey died Saturday from injuries she received a day earlier when a mugger fleeing from his victim knocked her to the sidewalk in Times Square.

She had been in Times Square with friends early Friday afternoon when Jermaine Foster snatched a cell phone out of a woman’s hands and then slammed into Ambrocio as he ran away.

Ambrocio’s friend Emilia Cruz, who worked with her at Bayonne, was there and told the New York Post she saw Foster being chased.

“I heard a big thump like something hit the concrete and, you know, it was loud so I said ‘Wow, oh My God. What’s that?’ and I looked down and I saw her blouse, I didn’t see the face and I said, ‘Oh my God, Ning,’ I call her Ning,” Cruz said.

Cruz said she tried to talk with her friend, but Ambrocio was already unconscious.

She was rushed to the Bellevue hospital, but the head trauma she suffered was too much.

“I watched them pull the plug. I was holding her hand to the very last pulse,” Ambrocio’s brother, Carlito Spa Maria, told the Post Saturday night.

He said he and his sister had been waiting for the coronavirus pandemic to slow down so they could travel to the Philippines to bury their father — who died of COVID-19 in April — in the family plot.

“We were supposed to go home and give my father a proper burial and now she is gone,” he said. “Now, I have to do it.”

Police said Foster broke into a woman’s apartment nearby about 90 minutes before his encounter with Ambrocio. The victim, who asked not to be identified, said she thought he was a food deliveryman and let him in her building, but he slammed through her door demanding money. She called 911 and tried to keep him inside until police arrived, but he left with about $15, she said.

Police said he was charged Saturday morning with robbery and assault and will likely now face a murder charge.