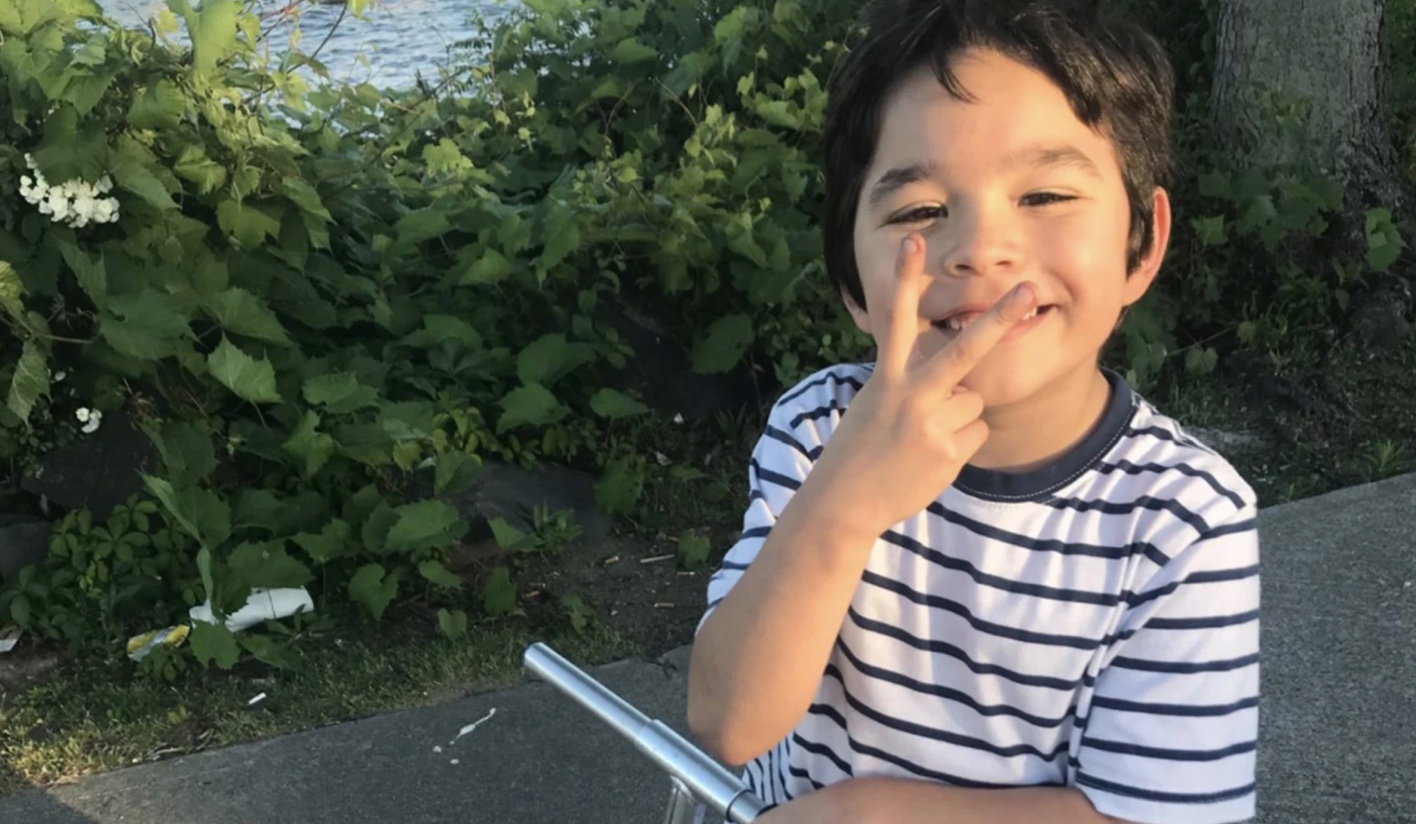 An upstate New York woman stands accused of locking her boyfriend’s 7-year-old son in a bedroom until he starved to death.

An autopsy determined the boy died of malnutrition.

Bravo has been charged with second degree murder and first and second degree manslaughter, according to Orange County District Attorney David M. Hoovler and City of Newburgh Police Commissioner Jose A. Gomerez. She could be sentenced to 25 years in prison on the murder charge.

Arturo Cuacuas, Bravo’s boyfriend and Peter’s father, has been charged with criminally negligent homicide for his role in his son’s death.

“This is a devastating case for our entire community, who I know were frustrated over the past eight months with no arrest being made,” Gomerez said. “This has been a lengthy and emotional case that has affected our department, specifically those involved in the investigation.”

The Newburgh Police Department conducted a lengthy investigation, assisted by New York State Police, the Child Protective Service Multi-Disciplinary Taskforce, and the Orange County District Attorney’s Office. They determined that Bravo became Peter’s primary caretaker in September 2020, when the school year began. According to investigators, Peter stayed at Bravo’s apartment every day except Saturday, when both of them stayed at Arturo Cuacuas’s apartment.

Beginning in January, Peter did not log onto virtual schooling, although Bravo had multiple conversations with the boy’s teachers and other school officials. Investigators say they believe Bravo, who had worked as a child-care provider, kept Peter in a bedroom that locked from the outside until February 10, when she brought him to the hospital.

“It is unthinkable that someone would accept the responsibility of caring for a child and then deny that child the basic necessities of life,” said Hoovler. “Children are the most innocent and vulnerable of victims. It is truly disturbing how this child was kept hidden from school authorities before he died.”

Bravo remains in jail on a bail of $250,000 cash, $900,000 fully secured bond, or $1,500,000 partially secured bond.  She is next scheduled to appear in court on October 26. Cuacuas did not appear in a search of jail records, although both he and Bravo were arrested on Thursday.