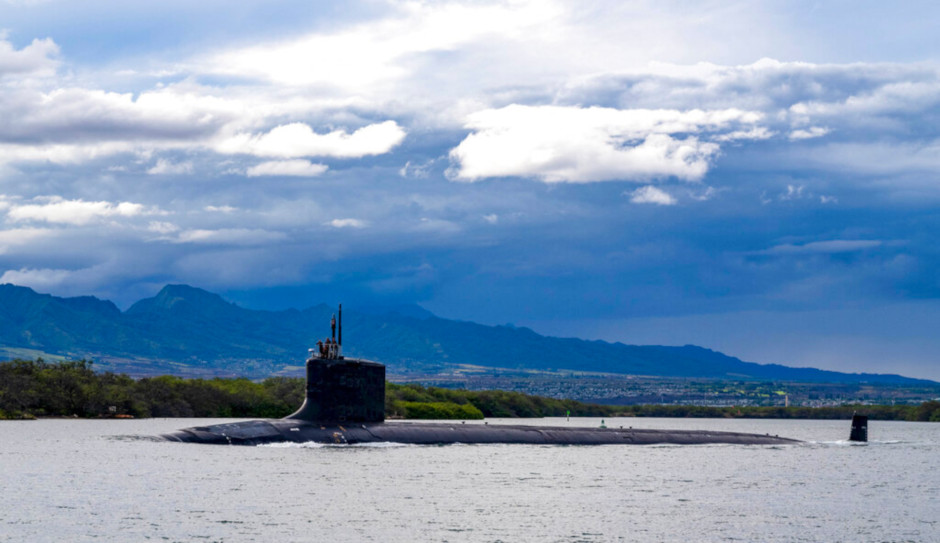 A US Navy engineer and his wife have been busted trying to sell US nuclear secrets to a foreign operative who turned out to be an FBI agent.

Jonathan Toebbe, 42, allegedly filled a plastic-coated SD card with details about Virginia-class nuclear-powered attack submarines and hid the digital secrets in a peanut butter sandwich, according to a criminal complaint filed in US District Court of West Virginia and unsealed on Sunday.

At other times, the complaint said, Toebbe hid SD cards in a Band-Aid wrapper and a pack of chewing gum.

Toebbe’s wife Diana served as his lookout for his drops.

Over the course of the under cover operation, the FBI paid Toebbe $100,000 in the cryptocurrency Monero to keep him believing he was working with a true foreign agent, according to the court documents.

Toebbe and his wife were arrested Saturday in Jefferson County, West Virginia, charged with violating the Atomic Energy Act.

The complaint says the FBI began its investigation in December 2020 when they received a package Toebbe had intended to send to an unidentified country. It contained Navy documents and instructions for the use of “encrypted communications.”

“Please forward this letter to your military intelligence agency,” Toebbe allegedly wrote on a note with the package. “I believe this information will be of great value to your nation. This is not a hoax.”

The FBI verified the information and then began posing as spies while communicating via email.