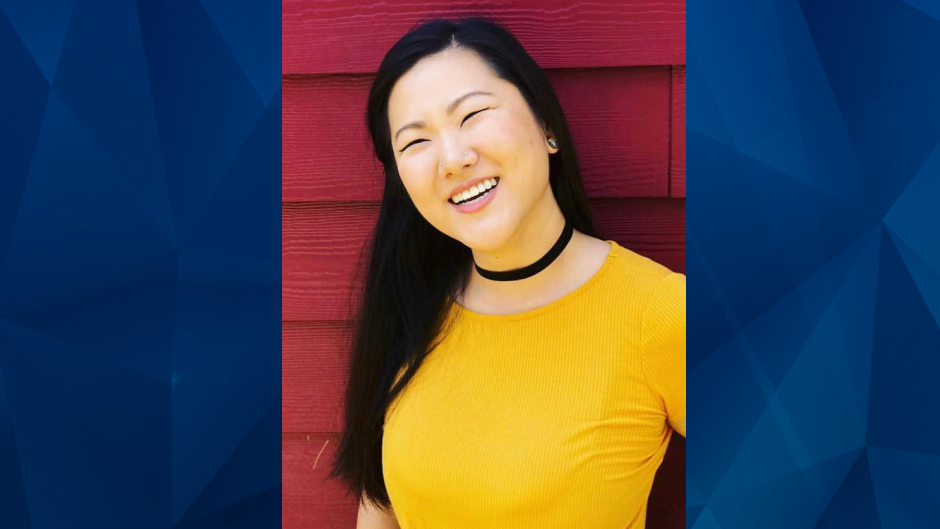 BREAKING: Human Remains Found in Desert Amid Search for Lauren Cho, Who Vanished in June

Police said human remains were discovered on Saturday in California not far from where a New Jersey woman vanished in late June.

The San Bernardino County Sheriff’s Department said in a statement that they found the remains in some rugged terrain in the Yucca Valley amid their search for Lauren Cho, 30. Cho, who is from New Jersey, was reported missing on June 28 after she reportedly walked away from a short-term rental she was sharing with friends and an ex-boyfriend.

According to The Mercury News, Cho’s friends said they saw her three hours after she left the rental and she appeared “upset.” She reportedly left behind her wallet, phone, and purse. She also left without food or water.

No arrests have been made in connection with Cho’s disappearance, and authorities have not named a person of interest. Authorities have not yet released any details about the condition of the body found. San Bernardino County police said it could take several weeks to positively identify the remains found on Saturday.